“It is meditation ‘of Him’ that is sweet, not merely of doctrine about Him, but of Him, of Himself — ‘my meditation of Him.’ Not merely of His offices, and His work, and all that concerns Him, but of His own dear Self! There lies the sweetness; and the closer we come to His blessed Person, the more truly have we approached the very center of bliss!” Charles Spurgeon

It almost pains me to think how little I truly dwell on the sweetness of God. Not of His blessings or gifts, but God Himself. The story of the prodigal son is a story often told to illustrate God’s graciousness. There was a man who had two sons. After given his share of his inheritance, the younger son went off and basically wasted all his money on ‘wild living’ (the Bible’s words, not mine). After sitting in the aftermath on his poor decisions, he finally came to his senses and decided to go back to his father’s house and ask for forgiveness. He wasn’t even at his house yet, but he had been seen by his father, so his father ran out to meet him. He embraced him and gave him the best he had to offer. That’s grace.

But that’s not the only example of major grace given in this story.

Enter the older brother. He responded like any normal older brother would, “I’ve been loyal to you for all these years, working for you and being obedient, yet you never even gave me a young goat so I could celebrate with my friends! Yet when my brother, who wasted your money on worthless things, you celebrate him with the best you have!” (My paraphrase) A little self-righteous and/or prideful, if you ask me.

Enter the grace. The father’s response “My son, you are always with me, and everything I have is yours.”

Both sons made choices that probably didn’t deserve a great deal of grace… but they were given grace without hesitation.

God’s grace is given even more without hesitation, even than this wonderful human father of the Bible! There lies the sweetness; and the closer we come to His blessed Person, the more truly have we approached the very center of bliss!

I’m the prime example of what Christ can do. I am a broken, passionate, tender-hearted city, being rebuilt by the Creator of our universe. 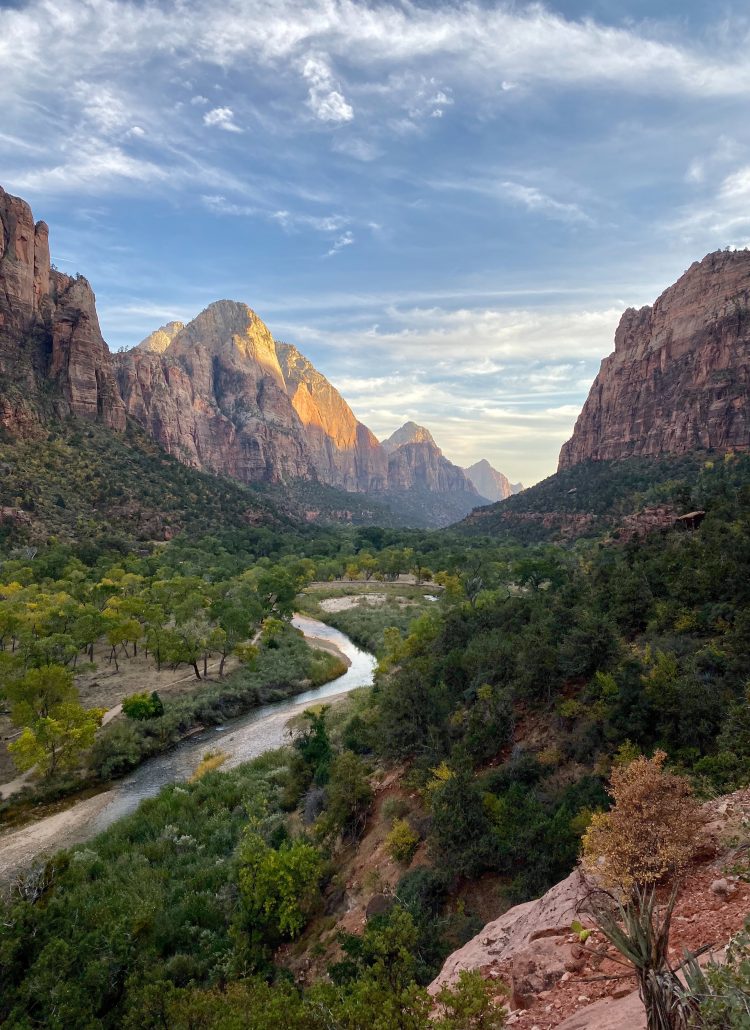 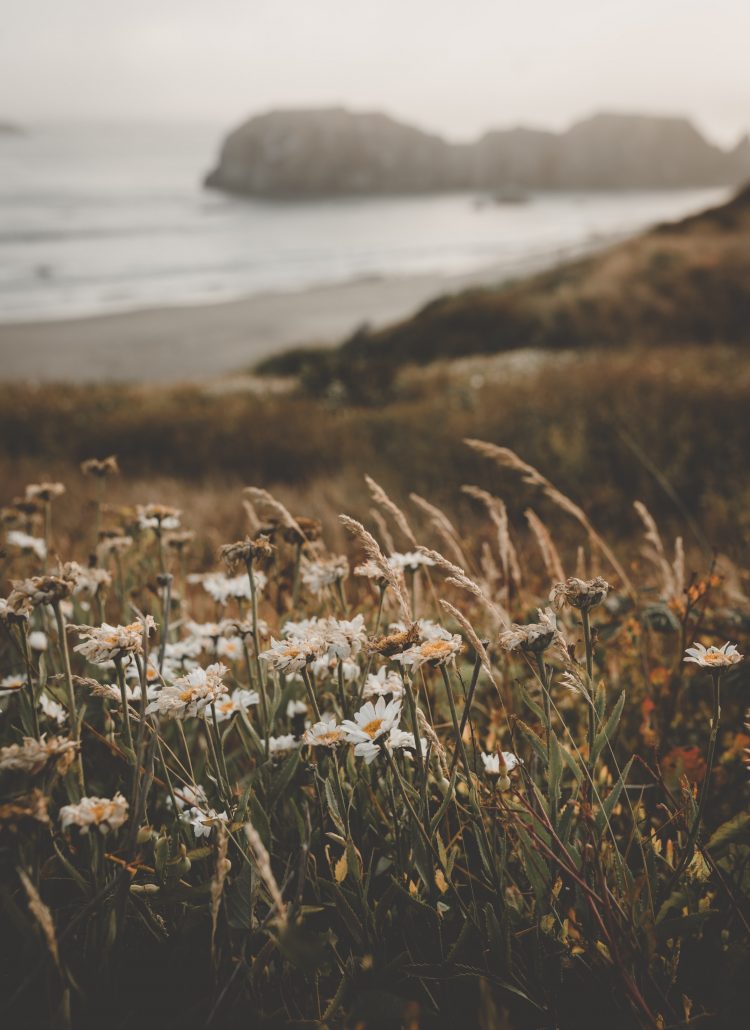 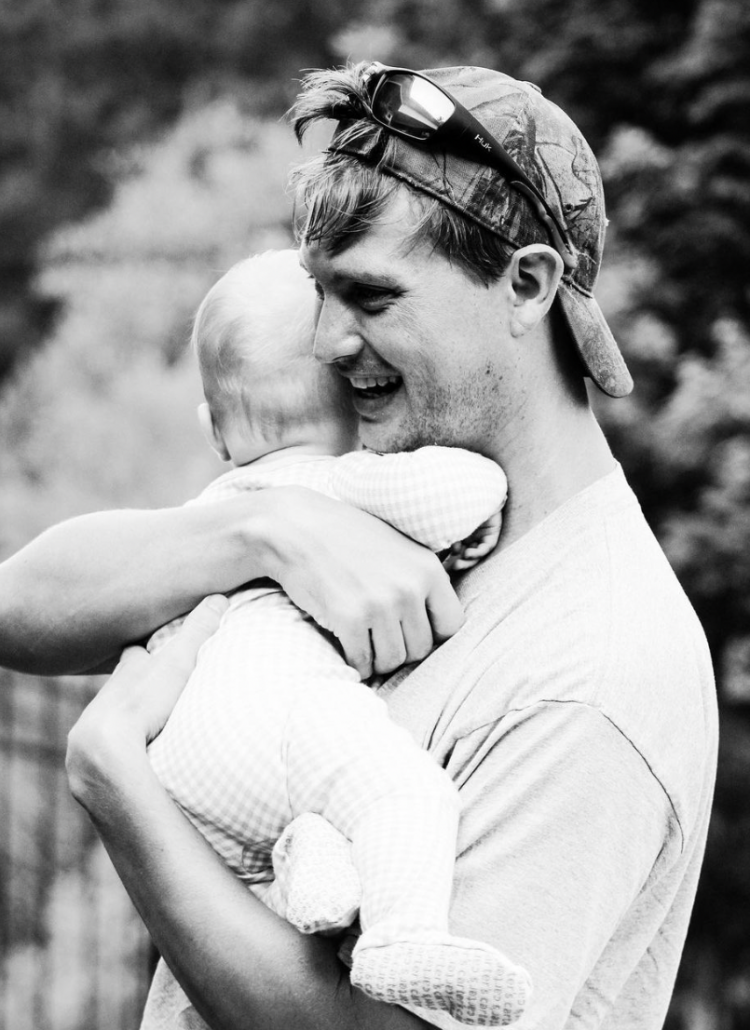