Beloved, do we believe that the only way to do something acceptable is to do it perfectly?

Beth Moore inquired this of me, in my study of the book of Esther, and it resonated quite loudly. She asks this question as a reflection on Esther 5. Esther has prepared a banquet for King Xerxes and Haman. She enters the inner court of the king’s palace, and by God’s sovereignty, wins favor in the king’s sight. The kicker is that she woke up that morning probably terrified, because what she was planning to do was way illegal, and had the potential to get her killed. But God… He intervened. He gave her favor in the king’s sight.

Back to the original question, and thought. Beth makes a point to consider, that Esther did what she needed to do, clearly the will of God, but maybe not as one perfectly collected and confident.  Sometimes God is more aware than we of just how much He requires of us. How comforting is that! God knows me, all of me… and then He loves all of me.

I mean, what would have happened if Esther had waited to go to the king until she felt completely confident in herself, or entirely ready? She may never have gone. Then what.

I confess I have also endured (maybe too strong of a word?) the battle of perfectionism. The idea that my performance, behavior, etc, needs to be the BEST to be accepted, or to be all God desires me to be. What if it’s the act of trying, the desire to just be moving in the direction you believe God to be calling you? Beth makes a statement that is rather revolutionary.

Sometimes just surviving certain tasks without falling apart is our best and in those times God is not ashamed of our performance. He’s proud of us for fighting overwhelming human emotions to do His will. God isn’t interested in our stellar performance but in our hearts. He loves our willingness and obedience despite our insecurities.

I’m at a point right now where I feel emotionally and mentally spent. In survival mode. Numb. Dulled to everything but just getting things done. Weary.

Thank you, God, for your immeasurable love. Please give me new strength, new energy, new joy. In You I am whole, help me to just continue on, to press on.

“for it is God who works in you both to will and to act in order to fulfill his good purpose.” Philippians 2:13 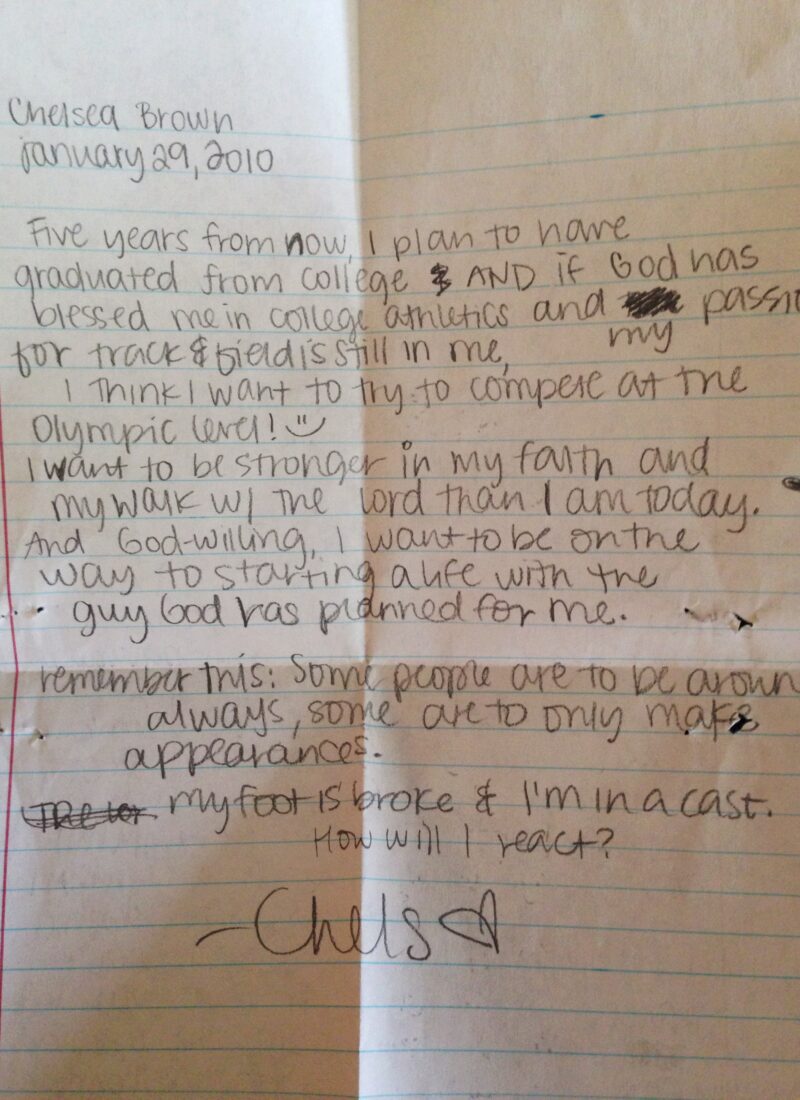 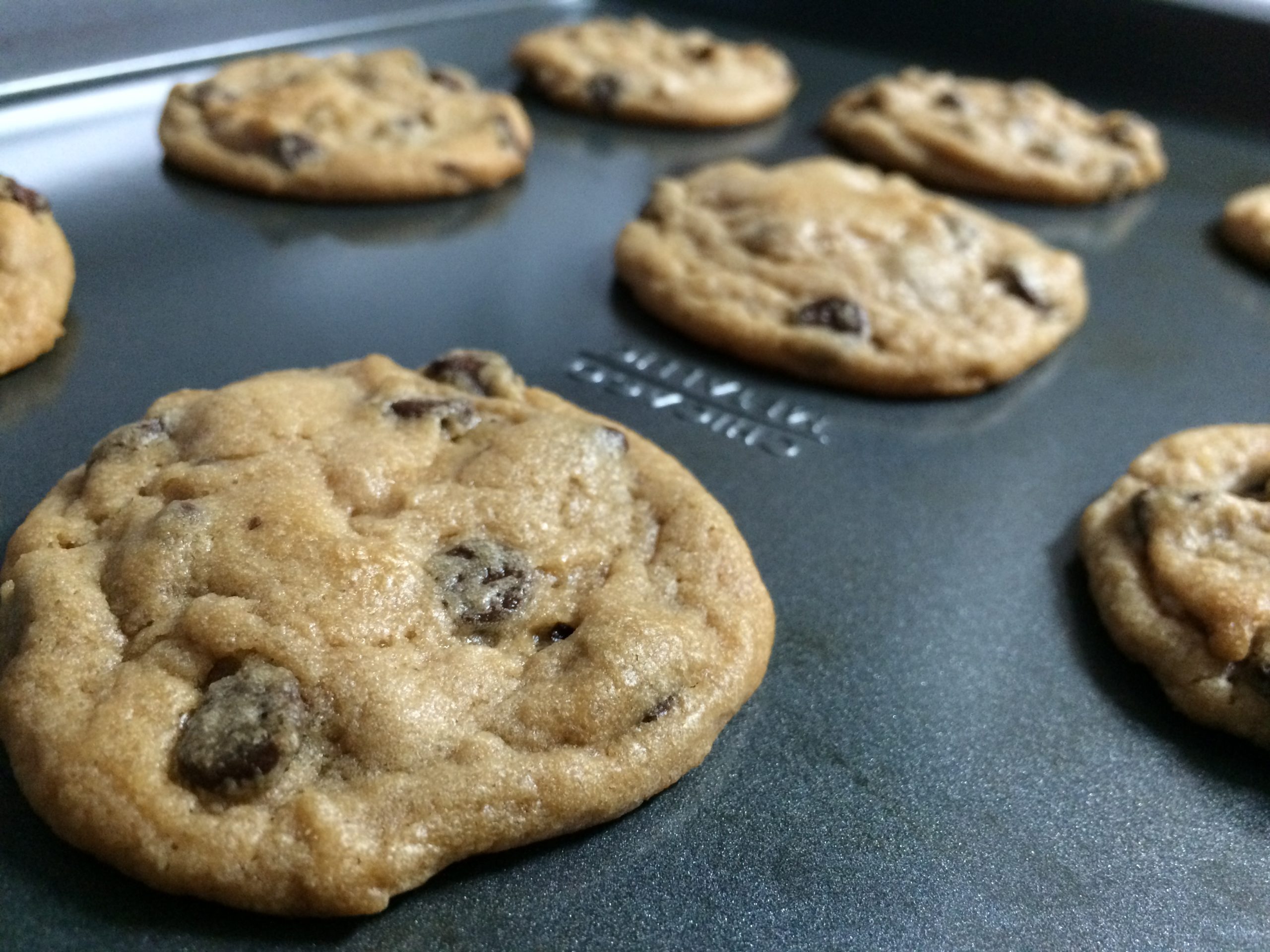 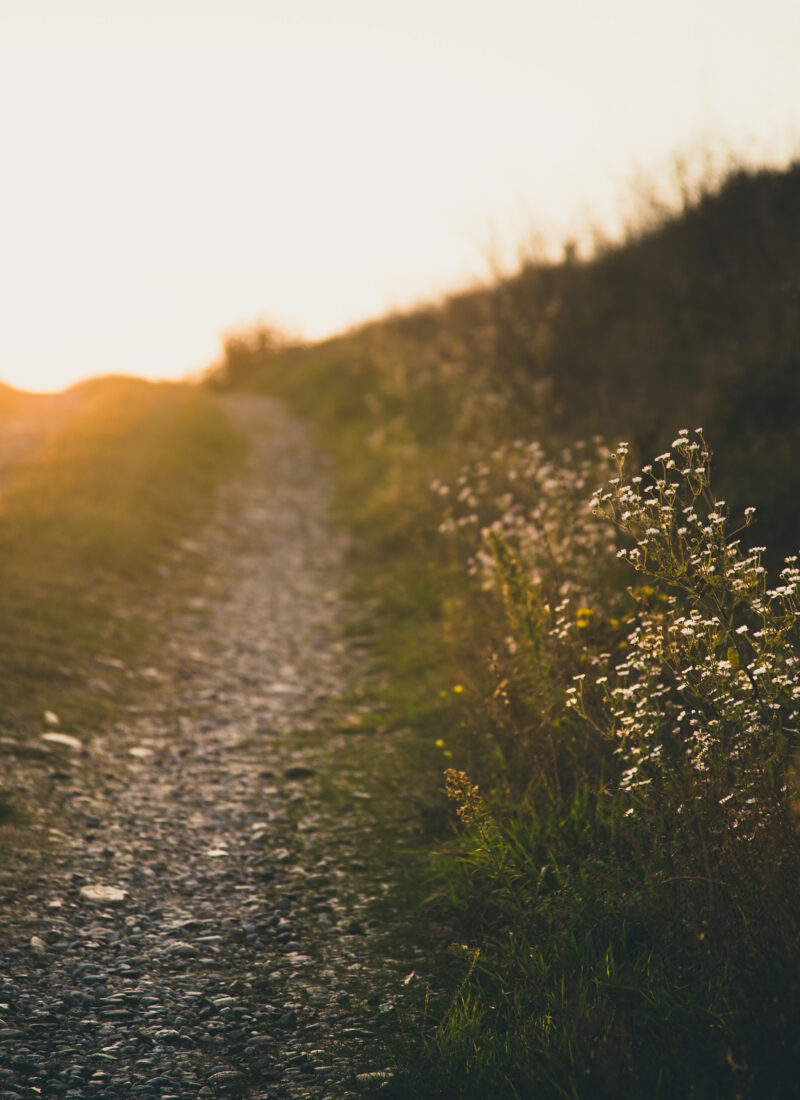 for me, Christ must be everything 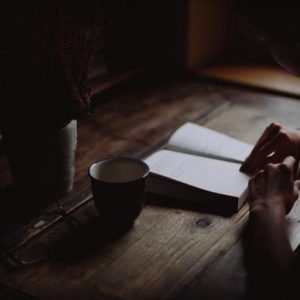 a cry of a child of God