Skeptical? I probably was at first. I had this meal earlier in the summer when at the beach with J’s family.

Last week I had the bright idea to make it for my family, including my Uncle P because he loves tomatoes. Grows them, gives them away, could eat them every day and never tire. Perfect combination!

Before I continue, I should say that I have never been a chef. Sure, I enjoy tasty things, but I have a relatively simple palate. So naturally, being in college and only being responsible for myself, my meals were super low-key.

But, I’m about to be a wife, and this growing desire to experiment and become more confident (not super confident, not Paula Deen, just more) in the kitchen, so I decided to cook this for the family.

Here are the deets:

Brown half a pound of sausage. Add a little olive oil in the bottom of the dish. Layer sliced tomatoes, then sausage, then another layer of tomatoes. I also added a layer of thinly sliced zucchini and a little cheese to the sausage mixture. On top is a cheese mixture — whatever your heart desires. Mix in some mayo and a crushed garlic clove, some salt and pepper. If you’re feeling super fresh, throw in some dried basil. I didn’t completely cover the top, but there was relatively good surface coverage.

Bake it at 400 for about 20 minutes, or until the cheese is melted and bubbling. Include some French bread for dipping. Those of you who know tomatoes know why this item would be helpful. And voila! Tomato and sausage pie.

I’ll admit I was a proud of myself (thus the sharing) and super happy 90% of the crowd liked it. 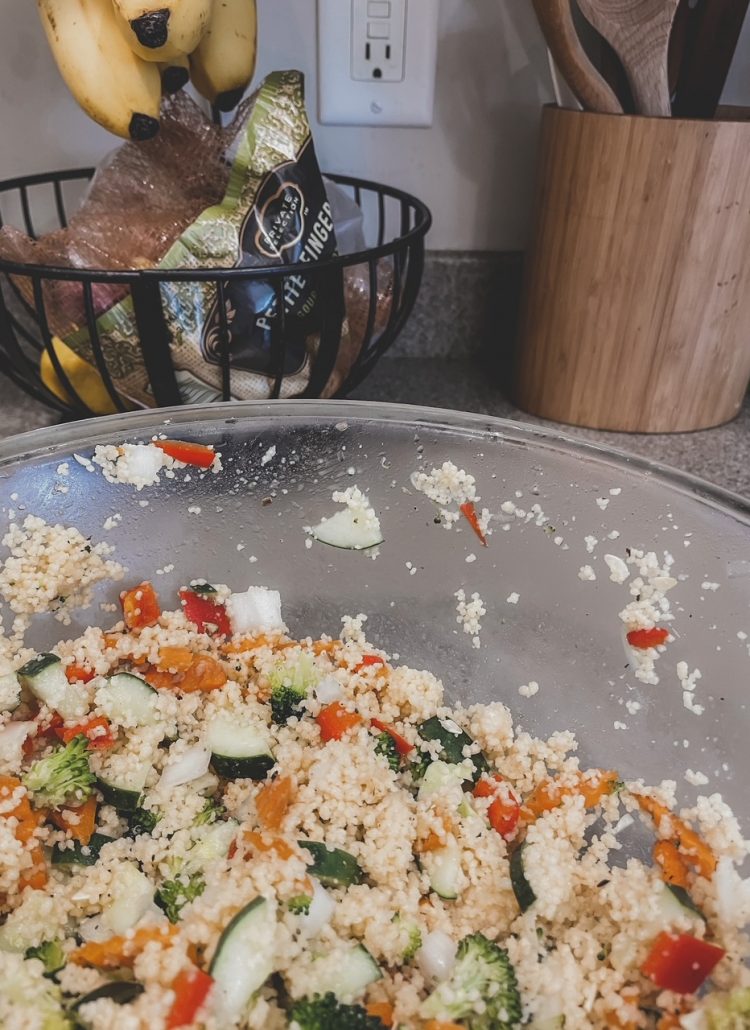 the salad I will spend the summer making over and over 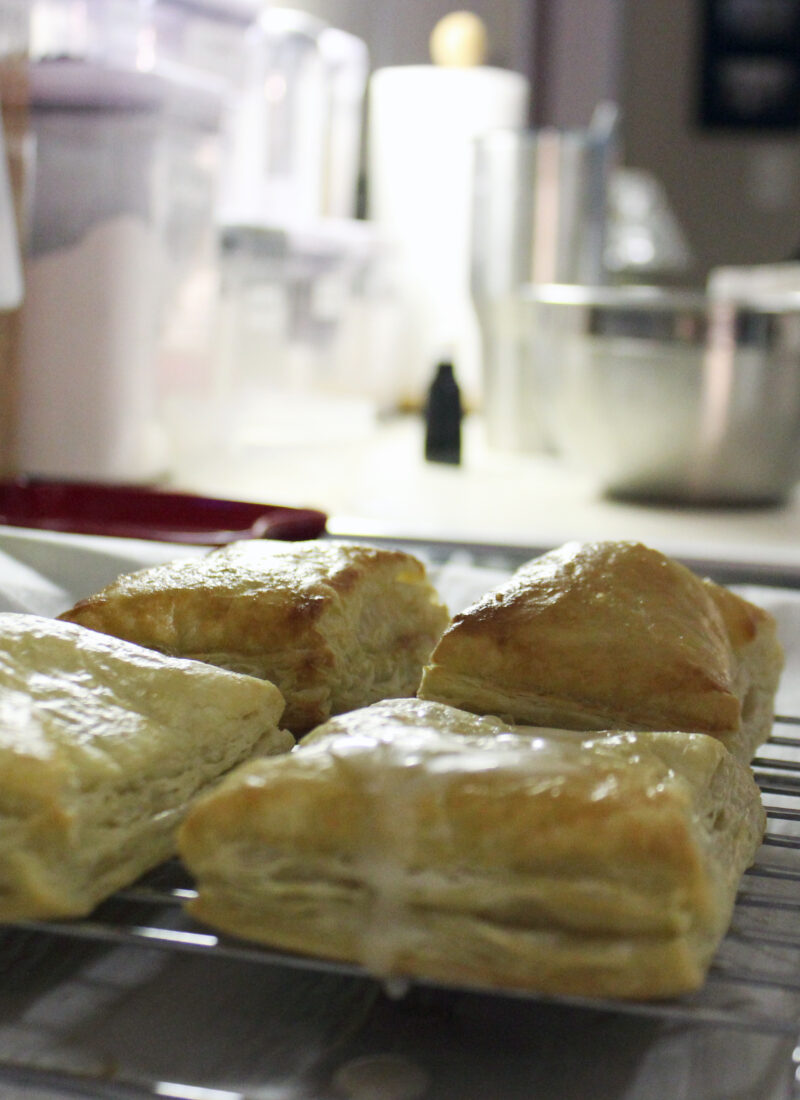 Hold on to Delight