“The grace of God is patient and works both instantaneously and over time. A mistake we sometimes make is thinking too idealistically, as though if we blow our first apology, there is no chance for a second.” John Piper

Something I’m learning about marriage is that it is key to keep the proper perspective — the bigger picture. It is an effort to see Colossians 3:13 fleshed out in real life: “Bear with one another and, if one has a complaint against another, forgive each other.” Bearing with and forgiving are both present.

Man is on the phone during dinner and an hour afterwards. Woman is disappointed, feelings a little hurt, bummed that there wasn’t any of the normal “highs and lows of the day” talk during dinner.

Woman doesn’t ice over, but isn’t super perky either.

They sit in an awkward middle ground of small talk. In mercy, called out by Grace, Woman erases previous moments and finds fun, flirty, loving normalcy. They have a great rest of the night.

Woman later confesses to acting out of that disappointment, apologizes. Man forgives, and reminds that it is okay to show when she’s hurt or disappointed, but thankful she doesn’t want to sit in it.

I’ve only been married about three months, in relationship with this guy for two years — it’s a slow learning process. But it’s movement, always movement. Growing, learning. Small steps. And the Holy Spirit, ever patient, thankfully doesn’t let us sit in selfish places, places of pride or offense. He works against pride and anger, stirring up Gospel truths (Ephesians 4:32), softening the heart.

There is a kind of tenderness in apology, in forgiving, AND in being vulnerable to your spouse when something does hurt.

As these interactions keep happening, because they will — we’re marvelously human — these habits of bearing with and forgiving will become more quickly acted on, thanks to God’s gracious refining.

Hallelujah! Right? I love my man so much. Life is better with him in it. 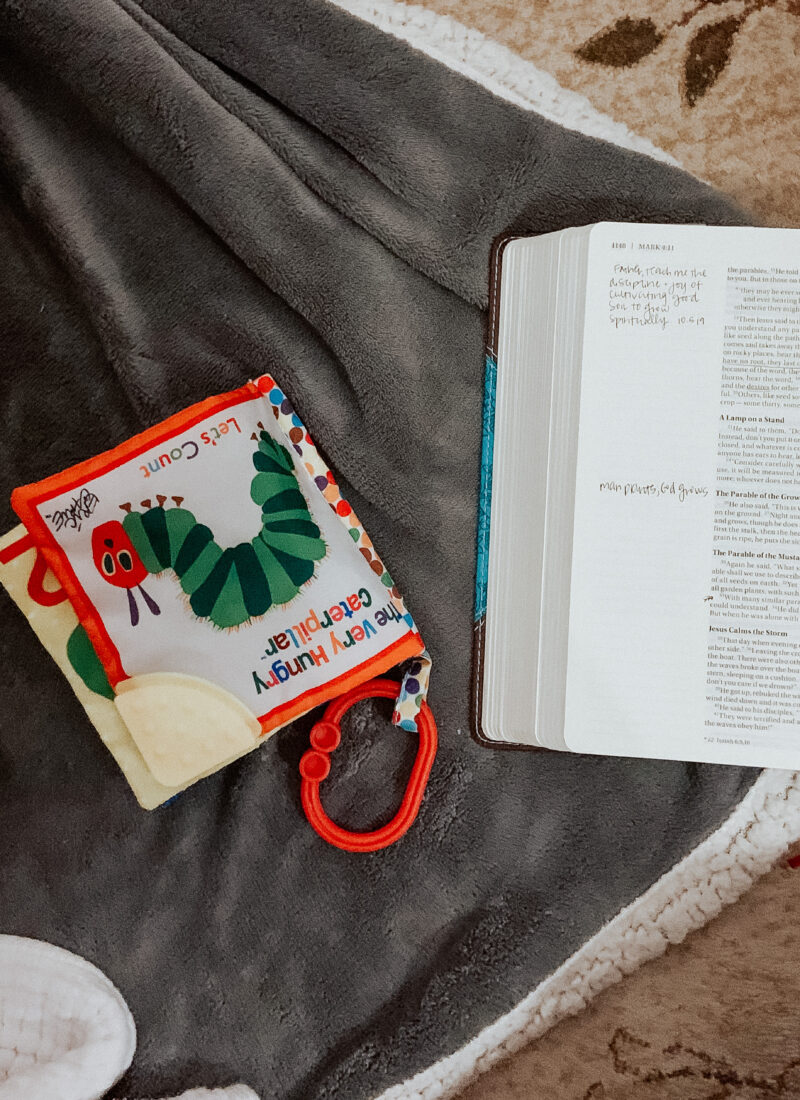 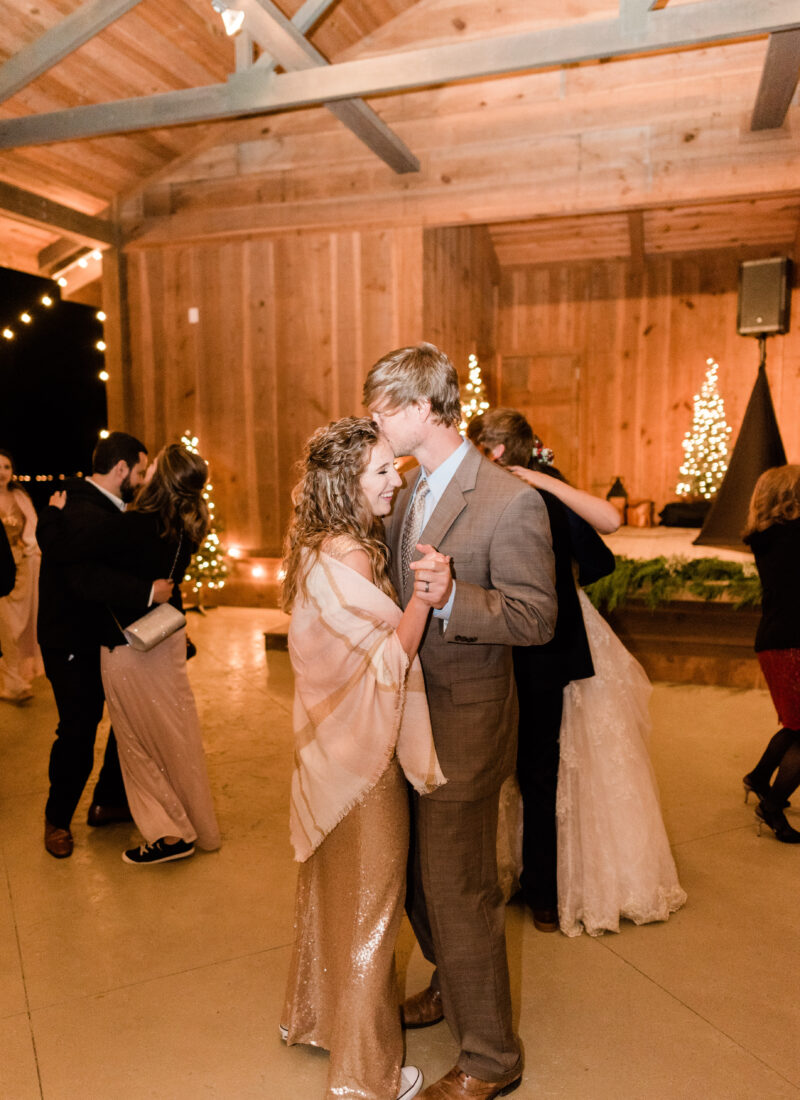