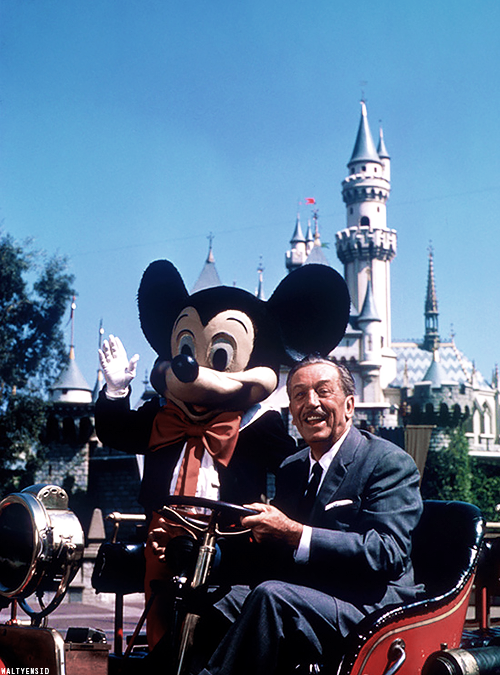 A friend of mine asked me for suggestions on what to definitely do at Disney World during a two-day span. Let’s just say the more I thought about it, the more I wanted to go. I celebrated my 5th birthday at Disney World and we were hooked. While my four member family certainly enjoys a beach or mountain trip, Disney was our thing. We grew up being carried from our beds to the car at 5am to get a jumpstart on the drive, and the memories still make me smile. We had the movies, the plush characters, the smashed penny books full of coins with Disney characters imprinted on them, autograph books and numerous photo albums. If I’m being honest, I was such a fan I wrote my first research paper in high school on Walt Disney.

Charles Brooks, a cartoonist for the Birmingham News, wrote this about Walt when he passed away:

“He was an original. Not just an American original, but an original, period. There can’t be many adults in the allegedly civilized parts of the globe who did not inhabit Disney’s mind and imagination for at least for a few hours and feel better for the visitation….. But what Disney seemed to know was that while there is very little grown-up in every child, there is a lot of child in every grown-up. To a child, this weary world is brand-new, gift wrapped. Disney tried to keep it that way for adults.”

Growing up, I admired his dream that became reality — the movies, the parks — but as I became an adult, I began to esteem his creativity, respect his passion, and commend his courage.

In 1955, Disneyland opened, costing $17 million. Walt said, “When we opened Disneyland, a lot of people got the impression that it was a get-rich-quick thing, but they didn’t realize that behind it was this great organization that I built here at the Studio, and they all got into it and we were doing it because we loved to do it.”

Lillian (his wife) questioned him, asking “”But why do you want to build an amusement park? They’re so dirty.”” Walt replied, “That was just the point—mine wouldn’t be.”

For a quick trip, here are my suggestions:

1. The Wishes firework show + any parade (Magic Kingdom) – you won’t be able to contain your smile

2. The Three Mountains (Magic Kingdom): Splash, Space, & Thunder – just to say you did; they’re great in their own ways

3. Soarin’ (Epcot) – a ride but not a roller coaster; a creative invention

4. Beaches & Cream (the Beach Club Resort) – this one might be a stretch, if you’re busy running around the parks, but it’s a prime lunch spot

9. The World Showcase (Epcot) – a walk through there and you’re bound to leave more cultured 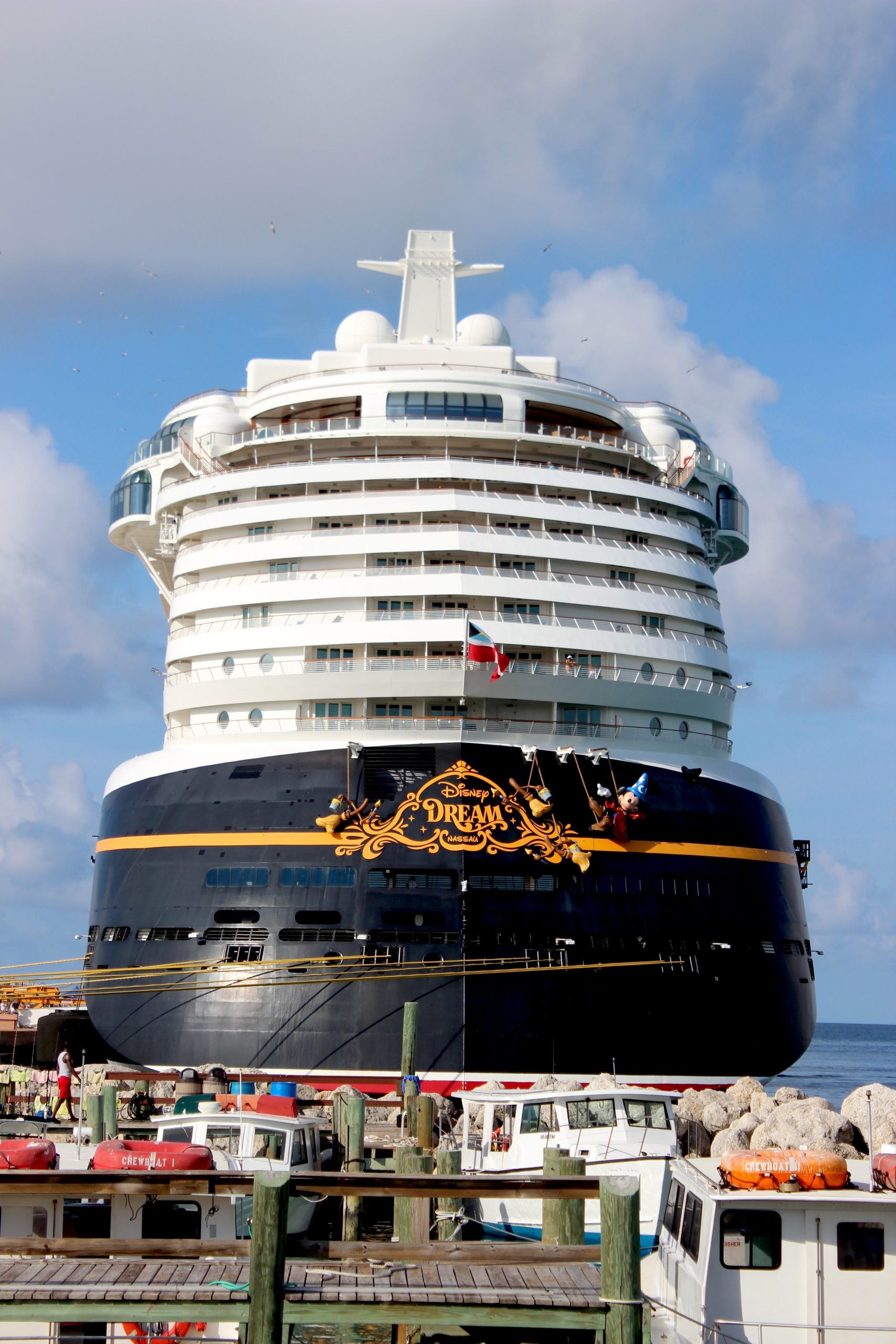 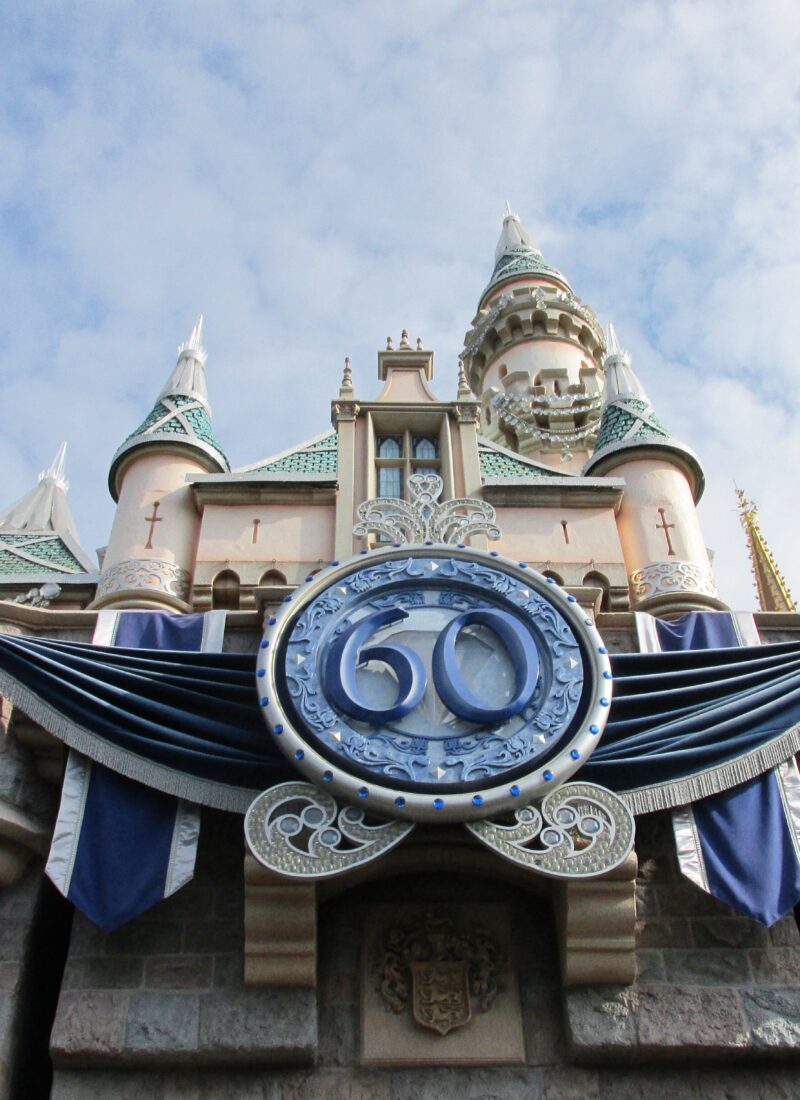 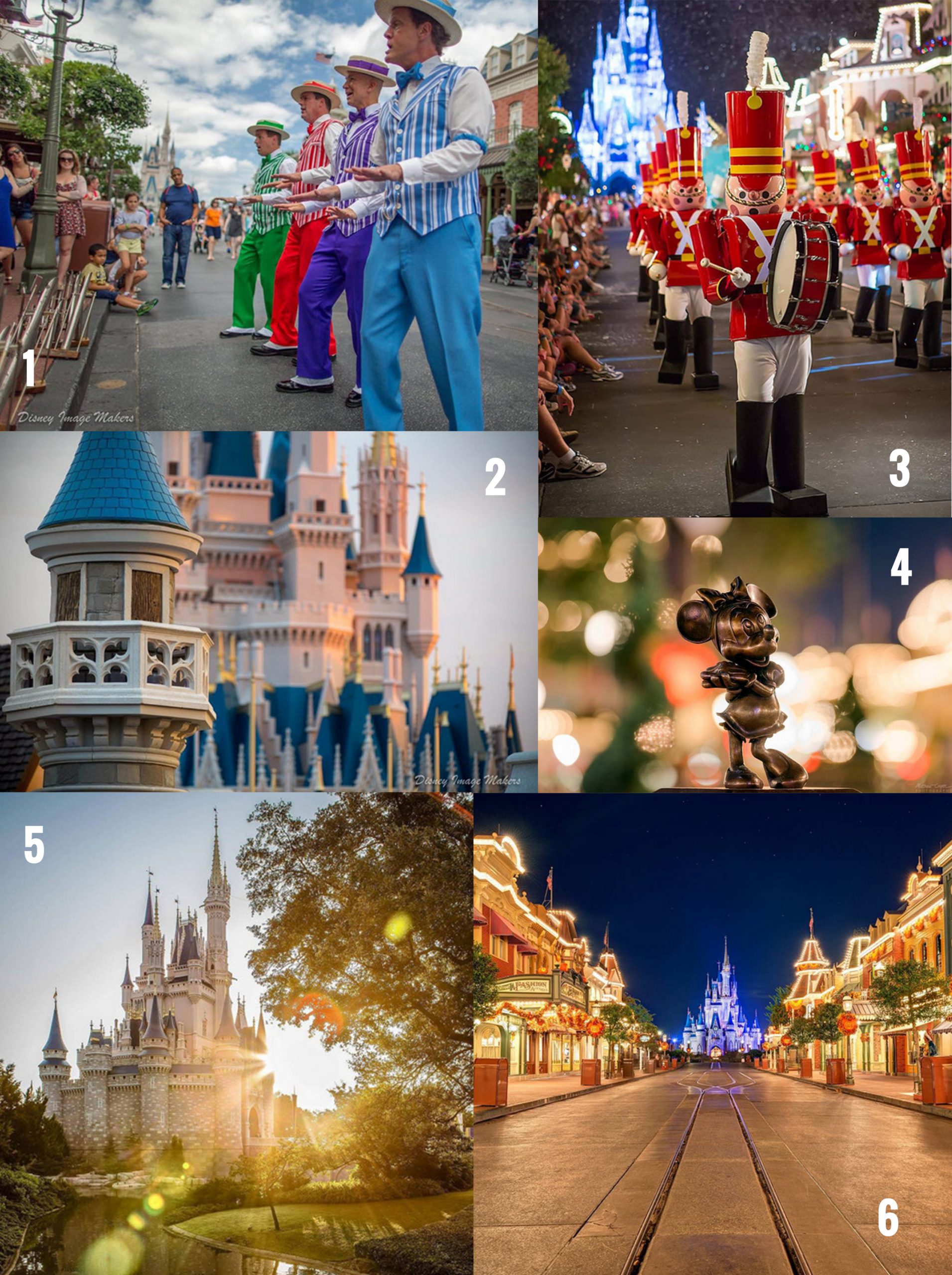 For When You’re Having A Bad Day