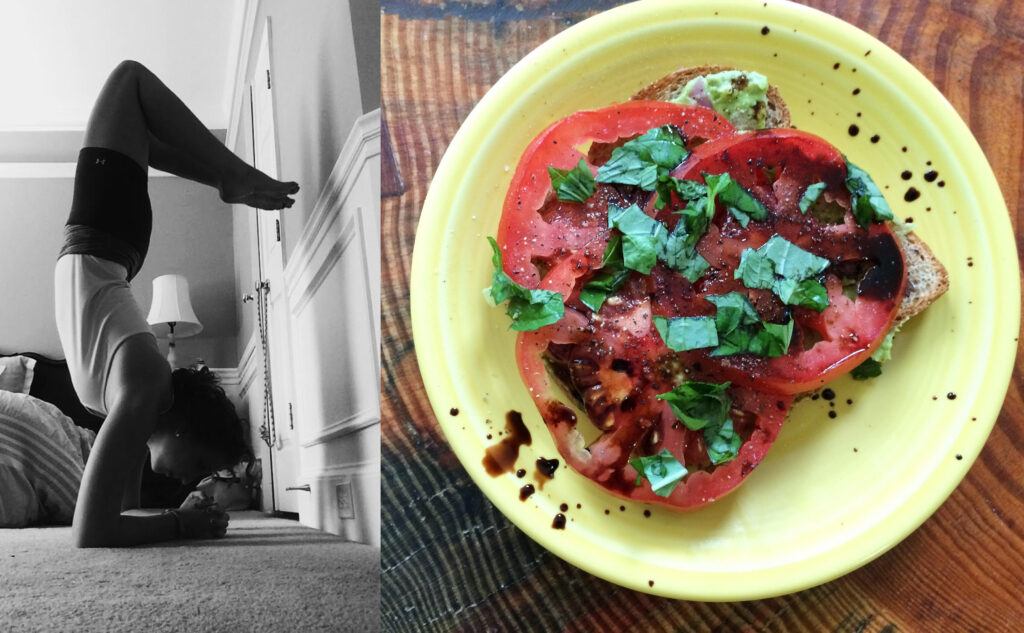 Not sure if any of you follow me on Instagram (@eubankchels), but if you do, you saw both of these photos.

About two weeks ago I decided to commit to becoming a ‘yogi’ (a new term I’ve learned). I’ve been competitive running since I was 15, and I finally reached a point of burn-out. After taking a self-care rest, I stumbled upon some articles about yoga. The more I thought about it, the more excited I became at the idea of starting something completely new, something I’ve never tried before. The pose above is one of my ‘goal poses’ — it’s call the scorpion. I stretch and strengthen with basic poses every day, but that pose is how I wanted to track my body’s progress. This is the first time I’ve attempted and been able to contour my body in that way. Granted, I can only stay up on my own (without the wall) for about .5 seconds, but hey, it’s a start. And it was super fun, and I wanted to keep doing it over and over… an enthusiasm I haven’t felt in quite a while. I’ll keep you posted. :)

Have you ever attempted some funky yoga poses? Do you go to yoga classes? I’ve been content to follow workouts on Youtube or a chart list of poses at home. But a class could be fun. I’d love to hear how other people flourish.

The photo on the right was our lunch on Saturday — a delicious, fancy, perfect-for-summer toast. Here’s the recipe for it.

Hope you had a great weekend! 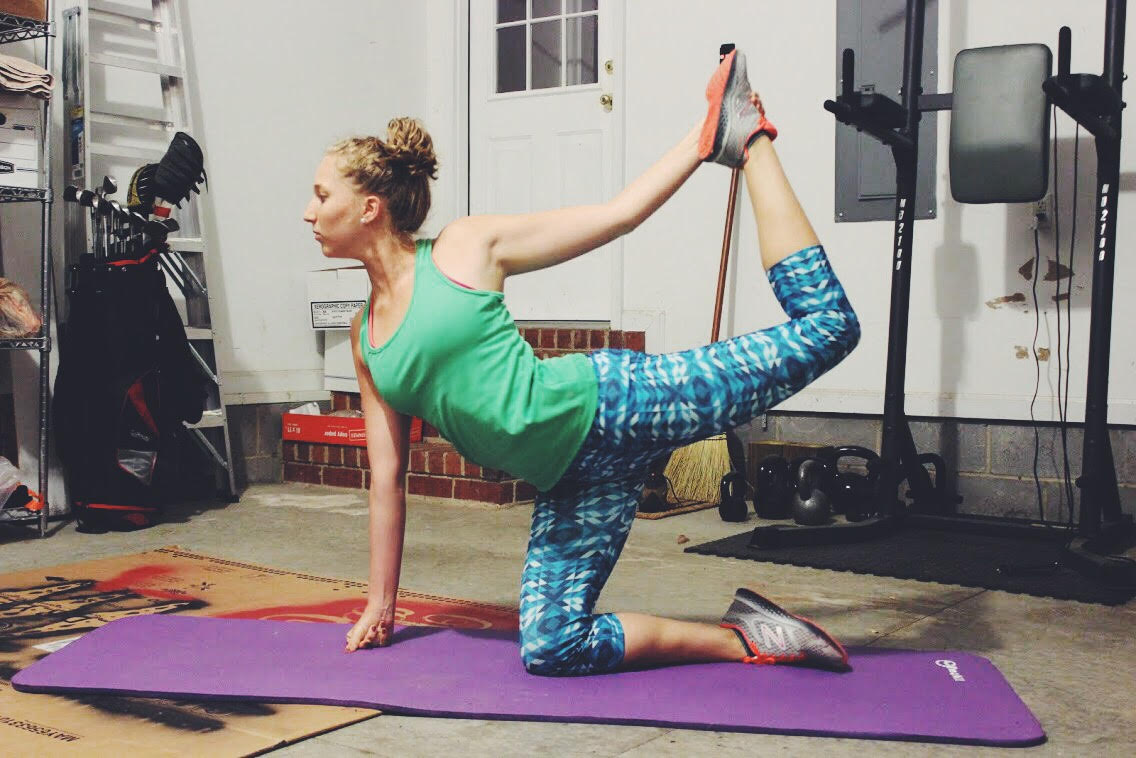 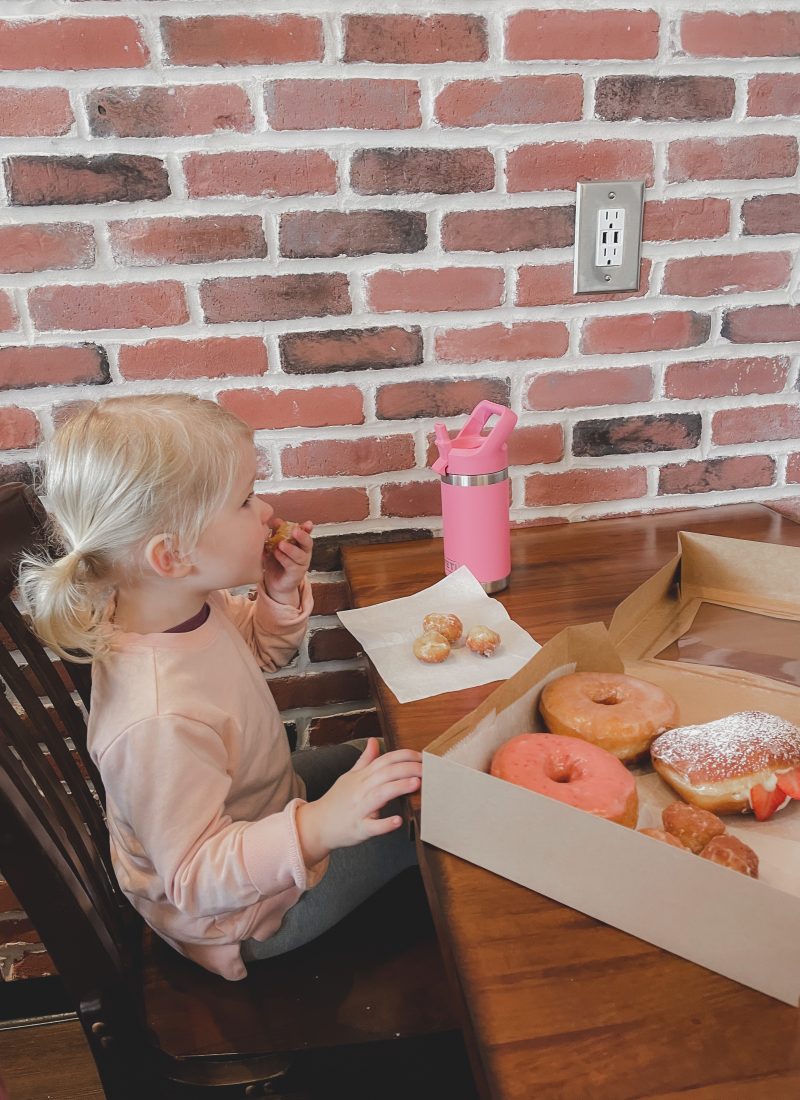 here for donuts on saturday 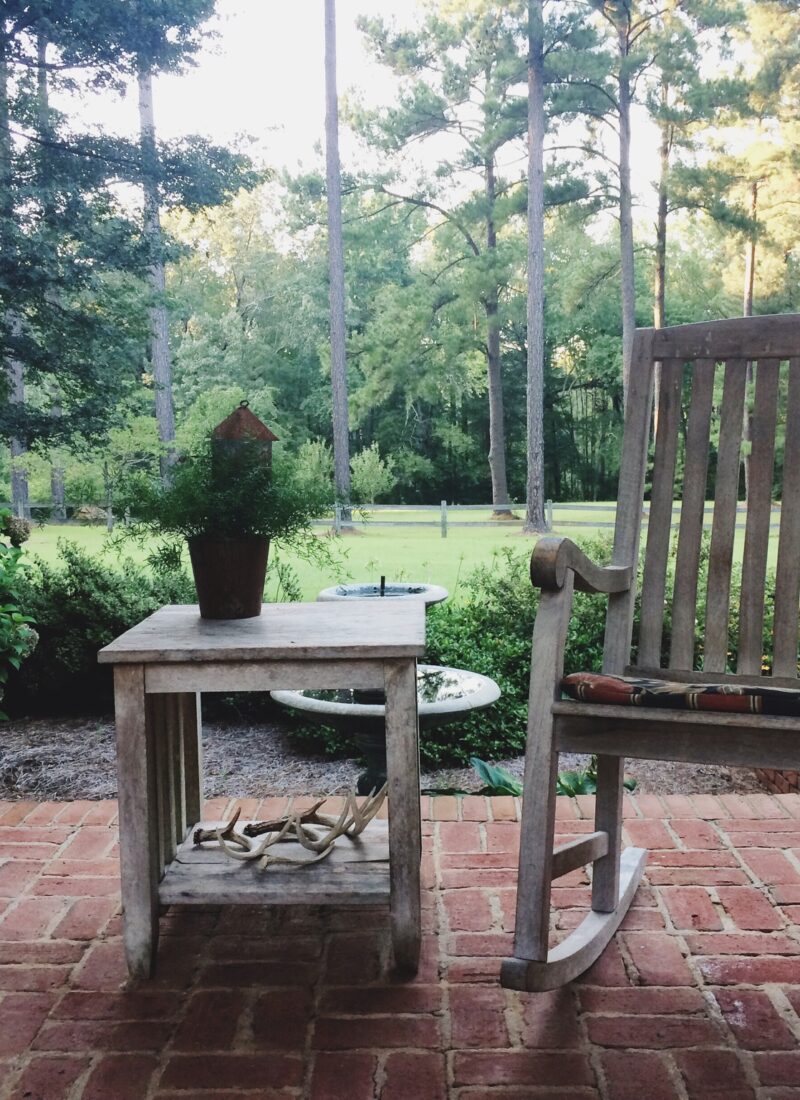 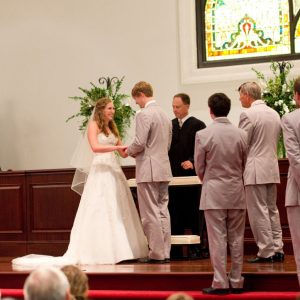