I only keep up with a handful of television shows, and the television is hardly ever just “on.” I don’t keep up with Entertainment Tonight or Jimmy Kimmel or House Hunters. Props if you do! But it’s not me. I do however have a guilty pleasure that I try to watch every year: the Country Music Association Awards. Are you a country music fan? My admiration comes in swells; I tend to listen to more country music during the summer time — not sure what that’s about. BUT, the CMA Awards. I like Carrie and Brad hosting, I think they’re hilarious. And I have my musical favorites: Carrie, Brad, Keith Urban, Kenny Chesney, T. Swift.

Carrie Underwood’s many dresses. Wowzers. I’m pretty sure every new time she was on screen she had a different dress on. A total of 12 I read. I wonder how much thought went in to deciding those dresses. They were unique and pretty, always a surprise.

“Sam-hunting.” I thought this was great. I confess I haven’t jumped on the Sam Hunt wagon yet, but this running joke made me chuckle.

The random guests. Steve Martin, the College Gameday guys? Those crack me up.

Outfits in general. Little Big Town in all their elegant sparkle, the formal gowns, the cowboy hats. Lots of fun and creativity.

Justin Timberlake. When he first came back on the music scene, I was skeptical. I thought it was super weird. But it’s grown on me. He’s hilarious. Quite the character. Gotta like a guy apart of your first boy band infatuation.

Too much drums. For example, when Carrie Underwood sang “Smoke Break,” you could hardly hear her vocals because the drums were so big.

Yep. I had chicken noodle soup and extra carrots for dinner, ran two miles, then camped out on the couch with a coffee mug full of mint chocolate chip ice cream, jamming out.

— Did you watch? Any standouts for you? 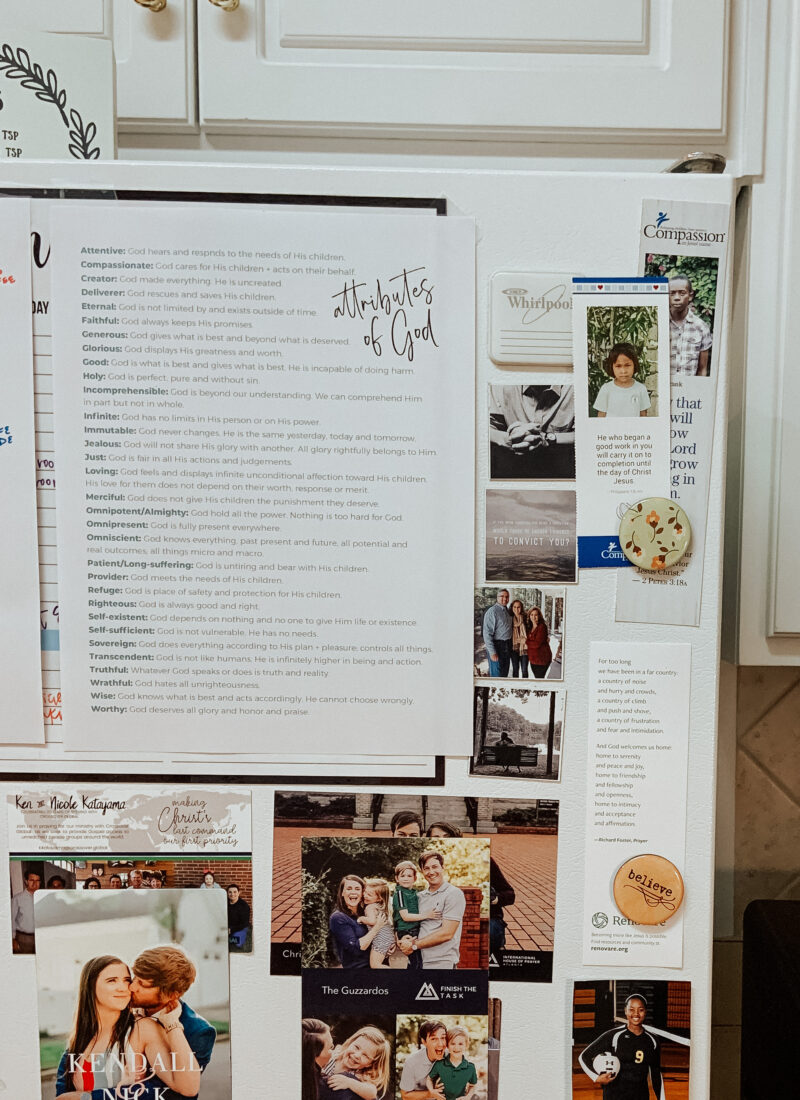