—- Photo: Downtown Augusta, GA before 9am 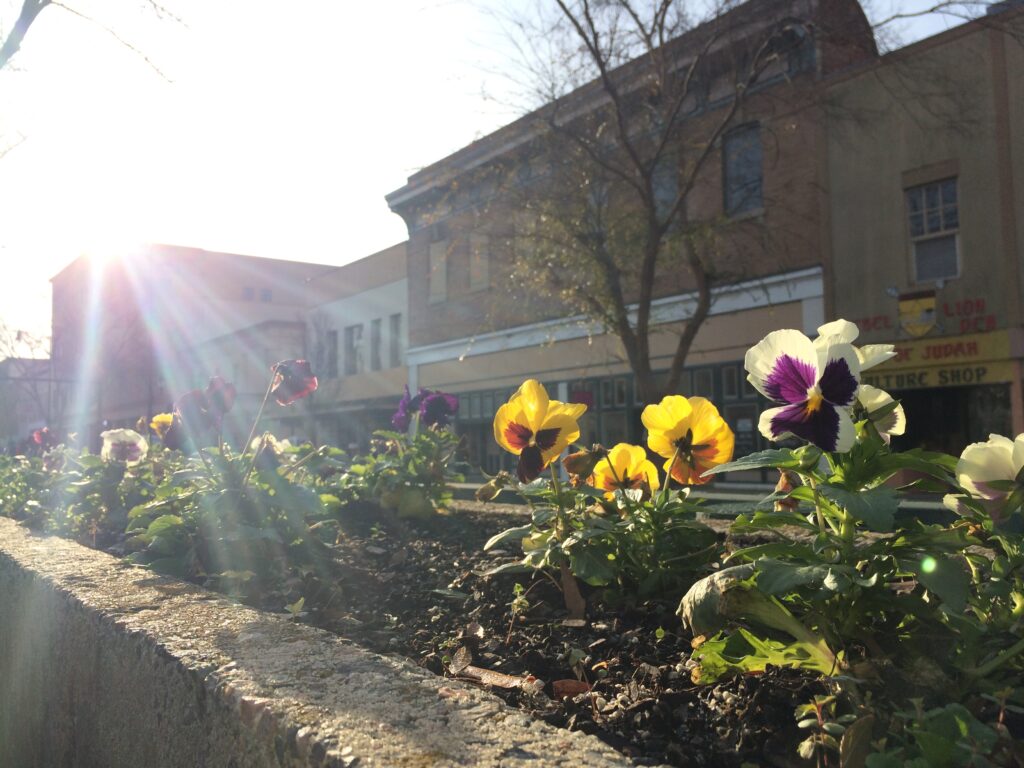 I received my MRI results yesterday: one of the discs in my neck is hitting my spinal cord. Yikes, yes. I have an appointment scheduled with a neurology doctor next week. Also? I’ve had an iced coffee with caramel swirl from Dunkin’ Donuts 3 times this week. Problematic, folks. (Not really, although I blame my sister. *cheesin*)

“When a woman becomes her own best friend life is easier.” Diane Von Furstenberg

Oh, how hard we are on ourselves. This is a simple idea, and sounds a little strange, but I think giving myself pep talks instead of harsh criticism would change my daily attitude greatly.

We had a chili cook-off at work this week, and thinking I would be unique I found this recipe as I was running into the grocery store (literally). Turned out it’s more like vegetable soup than chili, but it was still tasty. Obviously, I didn’t win.

The reality that love is a decision. Weird thing to be thankful for isn’t, it? It can be challenging, to choose love instead of self. Last night J and I got home and were both spent from the week. Work, life, running around, etc. But, we chose to love each other, to play, laugh and tease, instead of sinking down into an apathetic night. It’s tough sometimes, to choose someone else over my current fleshly feelings, but it is rewarding.

This weekend my coworkers and I are painting our office! We’re in a relatively old downtown building, and our walls are pretty drab for the creatives that we are. Hence, the bright blue and pretty blue-grey we have picked out. 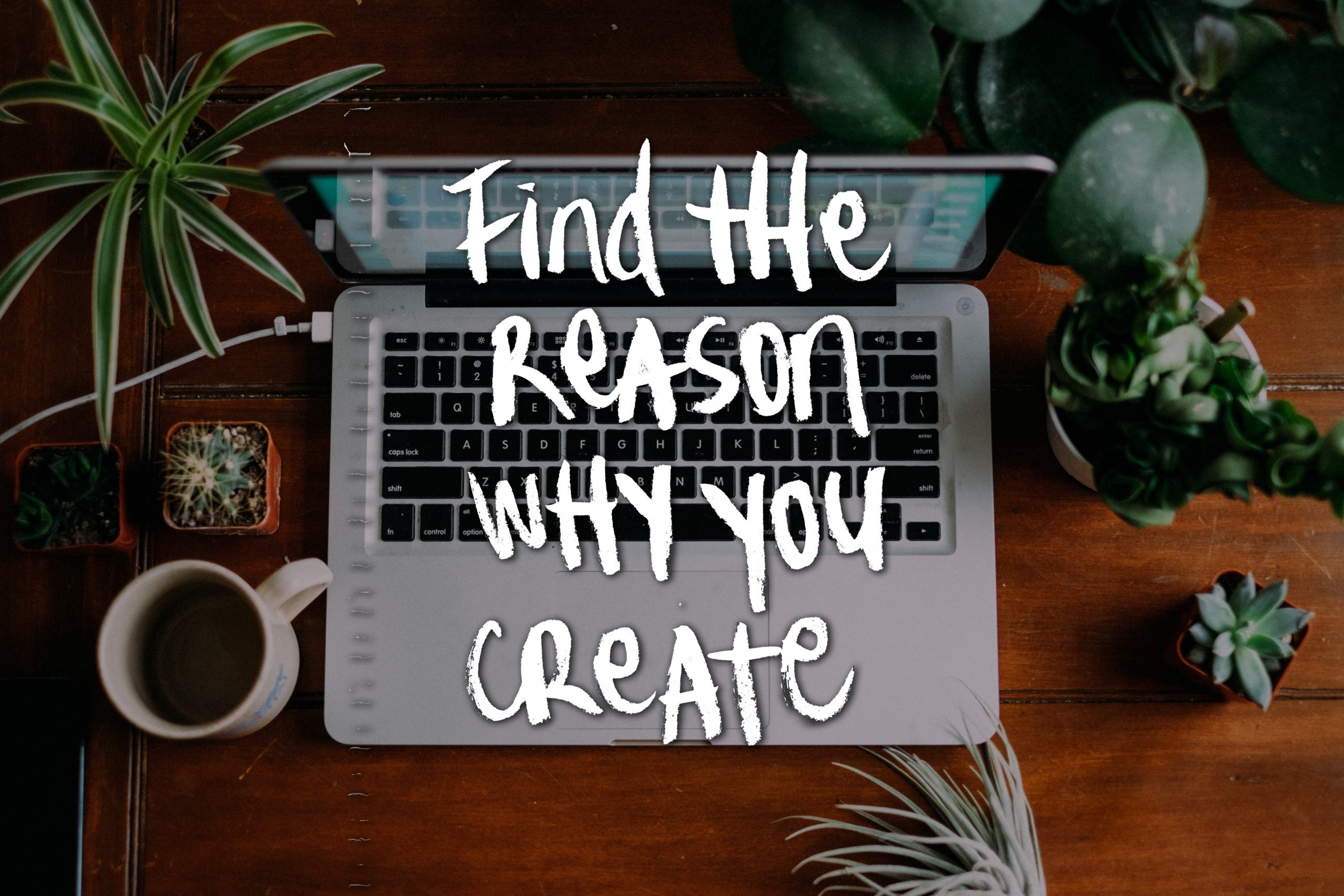 why I create
Neck Deep In… 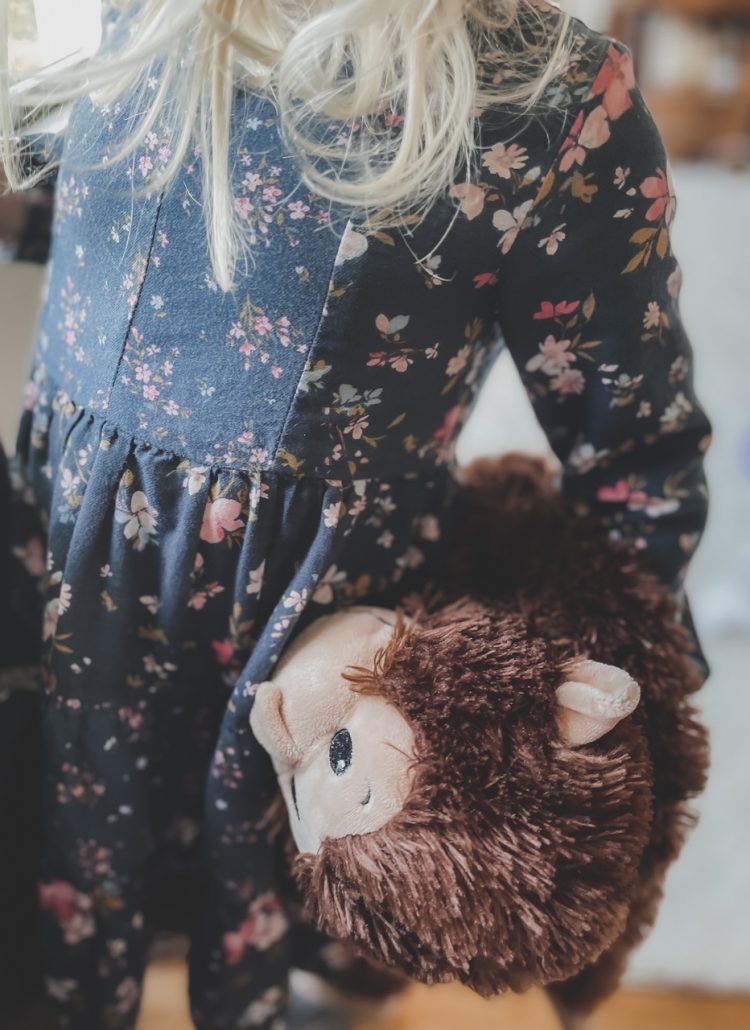 two words for the ordinariest of ordinary days

A Different View Of Mountains And Valleys