The gospel is called the ‘good news’ because it addresses the most serious problem that you and I have as human beings, and that problem is simply this: God is holy and He is just, and I’m not. And at the end of my life, I’m going to stand before a just and holy God, and I’ll be judged. And I’ll be judged either on the basis of my own righteousness–or lack of it–or the righteousness of another.

The good news of the gospel is that Jesus lived a life of perfect righteousness, of perfect obedience to God, not for His own well being but for His people. He has done for me what I couldn’t possibly do for myself.

But not only has He lived that life of perfect obedience, He offered Himself as a perfect sacrifice to satisfy the justice and the righteousness of God.

The great misconception in our day is this: that God isn’t concerned to protect His own integrity. He’s a kind of wishy-washy deity, who just waves a wand of forgiveness over everybody. No. For God to forgive you is a very costly matter. It cost the sacrifice of His own Son. So valuable was that sacrifice that God pronounced it valuable by raising Him from the dead–so that Christ died for us, He was raised for our justification. So the gospel is something objective.

It is the message of who Jesus is and what He did. And it also has a subjective dimension. How are the benefits of Jesus subjectively appropriated to us? How do I get it? The Bible makes it clear that we are justified not by our works, not by our efforts, not by our deeds, but by faith–and by faith alone.

The only way you can receive the benefit of Christ’s life and death is by putting your trust in Him–and in Him alone.

You do that, you’re declared just by God, you’re adopted into His family, you’re forgiven of all of your sins, and you have begun your pilgrimage for eternity. 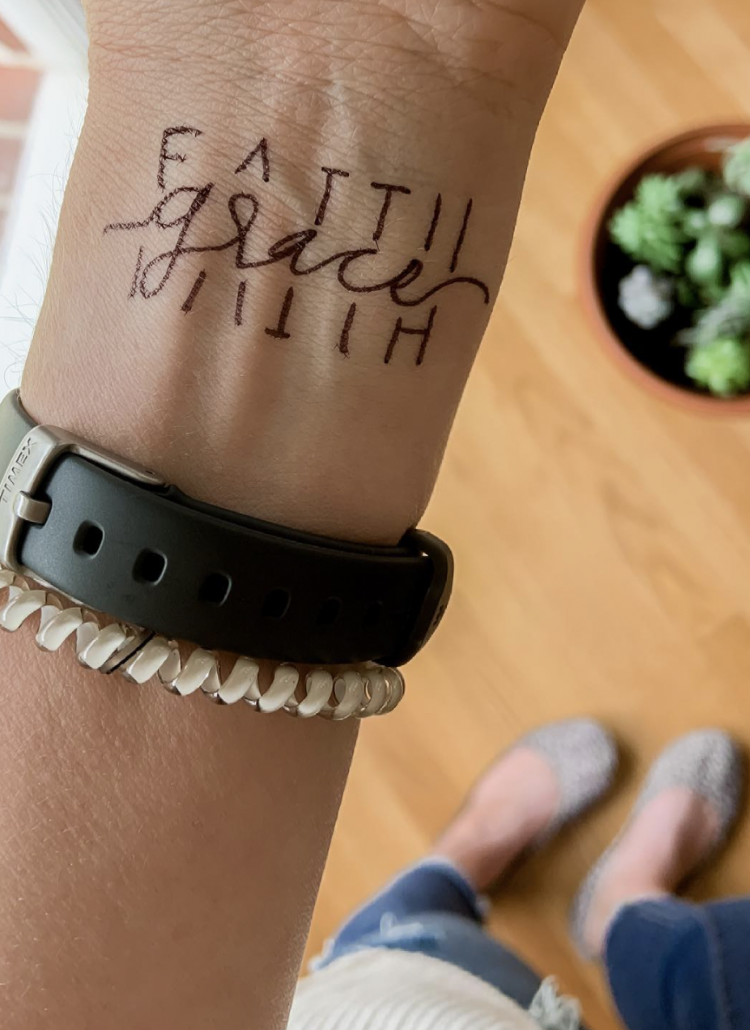 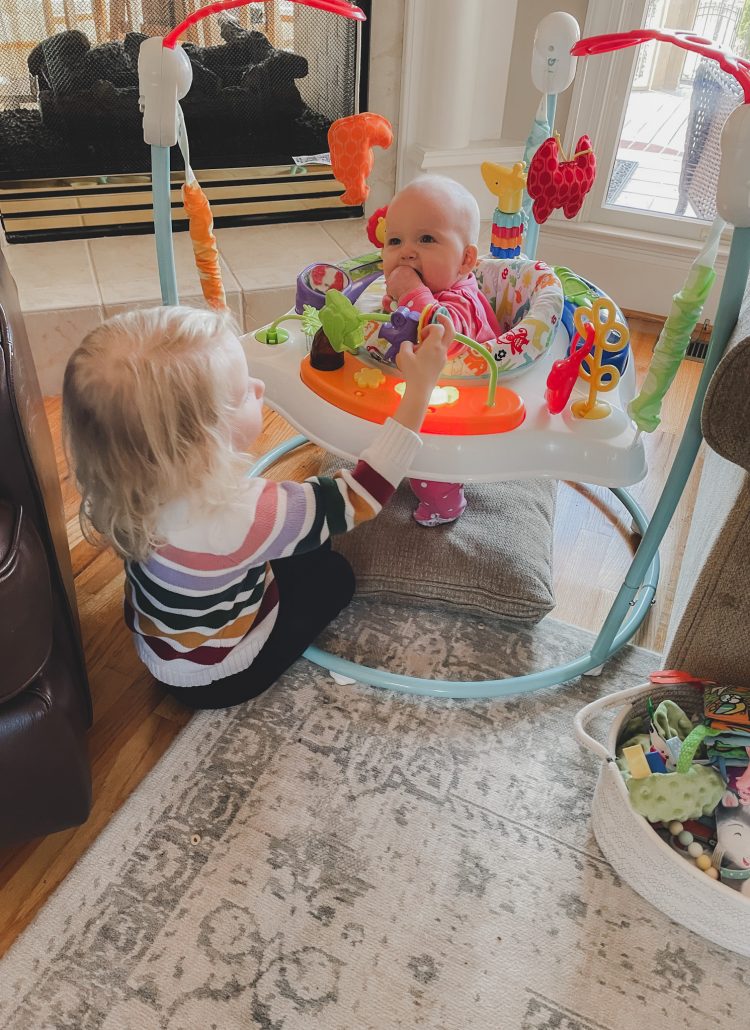 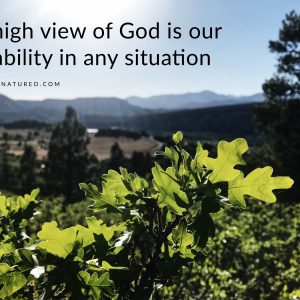 a high view of God is our stability in any situation