The tension between faith and good works — is it legalism, or a softened gospel, or forever a unique mixture of holiness and grace?

James poses the question, What good is it, my brothers, if someone says he has faith but does not have works? Can that faith save him? If a brother or sister is poorly clothed and lacking in daily food, and one of you says to them, “Go in peace, be warmed and filled,” without giving them the things needed for the body, what good is that? So also faith by itself, if it does not have works, is dead. James 2:14-17

It can be tempting to think of ‘good works’ as a long list of grand and influential things we are to do as Christians. I’ve lived under this heavy load wondering whether my faith is producing enough of the right things.

The New International Version says it this way: faith by itself, if is not accompanied by action, is dead. The Amplified Bible uses the words ‘inoperative and ineffective.’

What if good works aren’t only the faith-filled leaps and climbs we take with God for His glory, but also the small, often hidden, obedient steps?

Whether influential or mundane, seen or hidden, enjoyable or challenging, our faith in an invisible God is made visible by our action.

Even an action as small as offering mercy in a situation when criticism would be easier, leaving everyone involved feeling a little more loved by God.

Starting a new series, for lack of a better word, with the hope of sifting through the treasure and complexities of Scripture together. 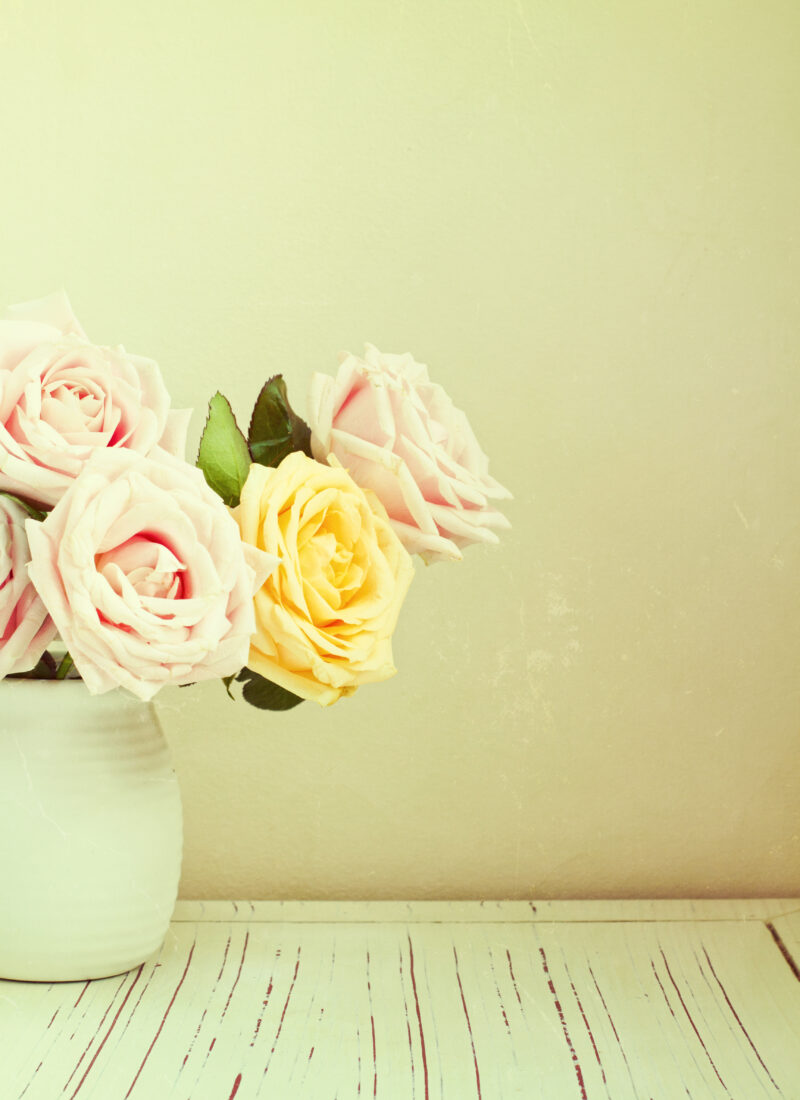 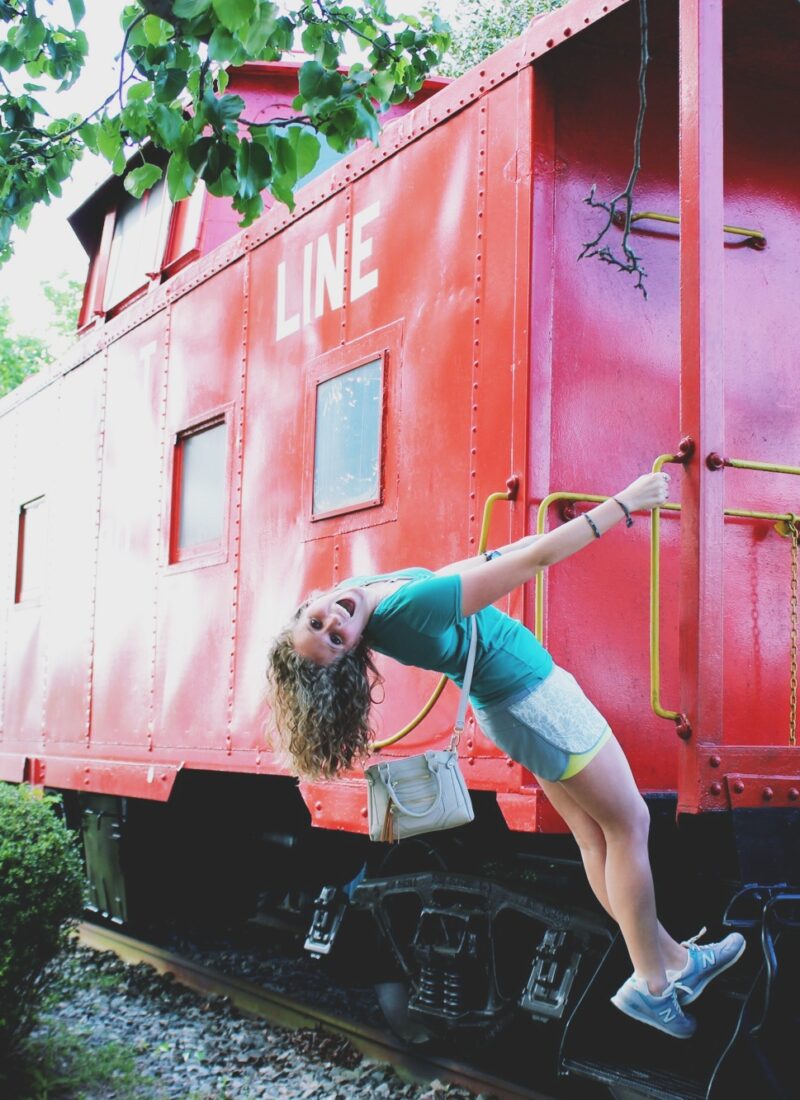 Preachin’ To My Heart 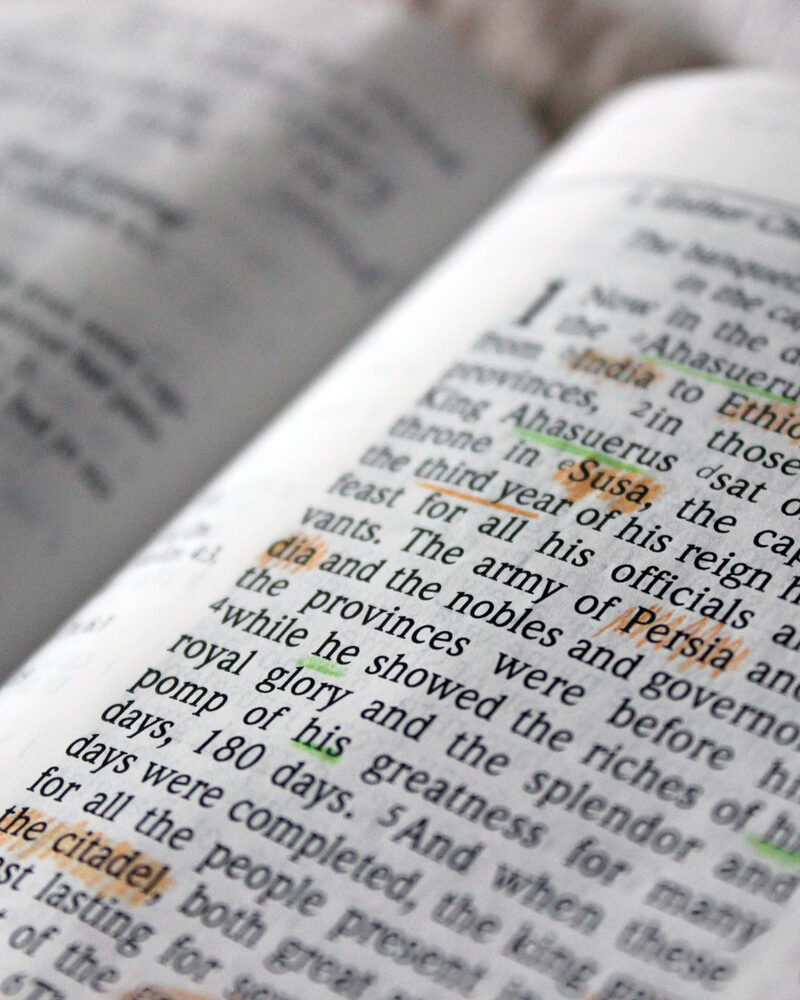