Confession. I am often tempted to apply my own scale of importance to the things I want to do or things I’m currently doing for the Lord. But that is actually foolish. And unhelpful.

If God leads me to serve in ways that are seen by many or ways that are known by a few, what matters is that it’s Him I’m following.

The Kingdom of God is the greatest thing because it’s the only thing that is everlasting.

It’s obviously not wrong to want to do great things for God, however He has gifted and wired you to do so, but our motivation should not be based on whether it seems big and important. If at the end of your life you feel like you only made a small contribution to the Kingdom, it is still more than worthwhile, because you did what God asked of you, and He was glorified. What makes your work for His Kingdom great isn’t the size or reach, it’s that you partner with God to do it.

A personal example. God has planted in me a joy for relationships with high school girls. I could hang out with them for hours. In this season of friendship and discipleship, obedience looks like texts, conversations on our couch and attending soccer games, but I’m tempted to believe it’s not enough.

It’s not up to me to determine whether an act of obedience is great or small for the Lord.

It’s up to me to love God, ask Him how I can serve His Kingdom and Family, and then obey Him. There is real rest and joy when we’re walking faithfully with our Father and can trust Him to do with our obedience whatever He deems best.

Think about the widow in Mark 12. Jesus was in the temple one day with His disciples watching the crowd putting their money into the offering box. The wealthy were throwing in large amounts and a widow came up and put in two small coins. If we stop reading there, we might assume the large amounts meant more for the Kingdom than two small coins. But Jesus says otherwise: “This poor widow has given more than all the others who are making contributions. For they gave a tiny part of their surplus, but she, poor as she is, has given everything she had to live on.” (43-44)

Her obedience, though it was incredibly small compared to what others were giving, was great in the Kingdom because it was transforming her life. She gave sacrificially, and to God it was her heart in her giving that determined the value of it.

Or we could look at David. David walked faithfully with God when he was tending sheep and when he was ruling a country. Was God only pleased when he was living faithfully as a king? I don’t think so. I believe God was just as pleased, if not more, by David’s pursuit of Him his entire life, even in his simple and lowly work of shepherding.

Whether it is 3 people or 300 people or 3,000 people, what’s important about calling and ministry and Kingdom work isn’t the WHAT, but the WHO.

I want us as believers to enjoy the freedom and wonder of partnering with God to serve His Kingdom and let the size and visibility of it fall away.

Let’s invite His direction, obey, and be part of the most wonderful, beautiful life there is.

Sitting With The Word: Faith and Action 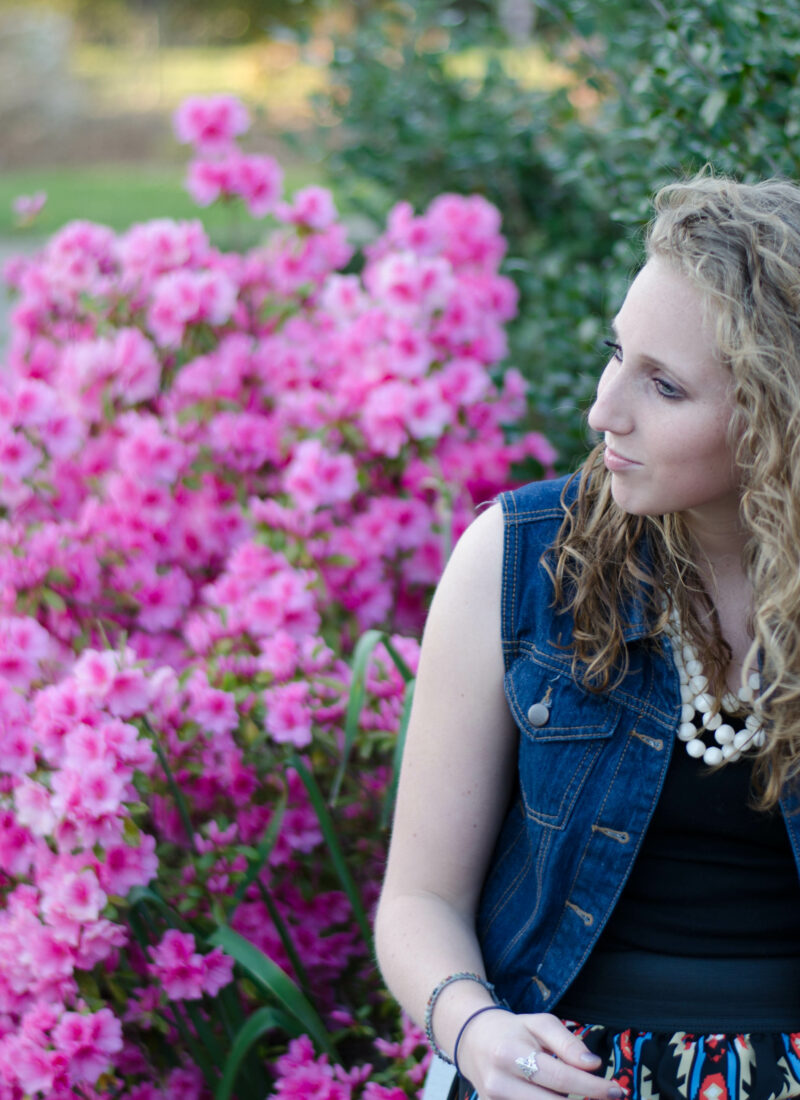 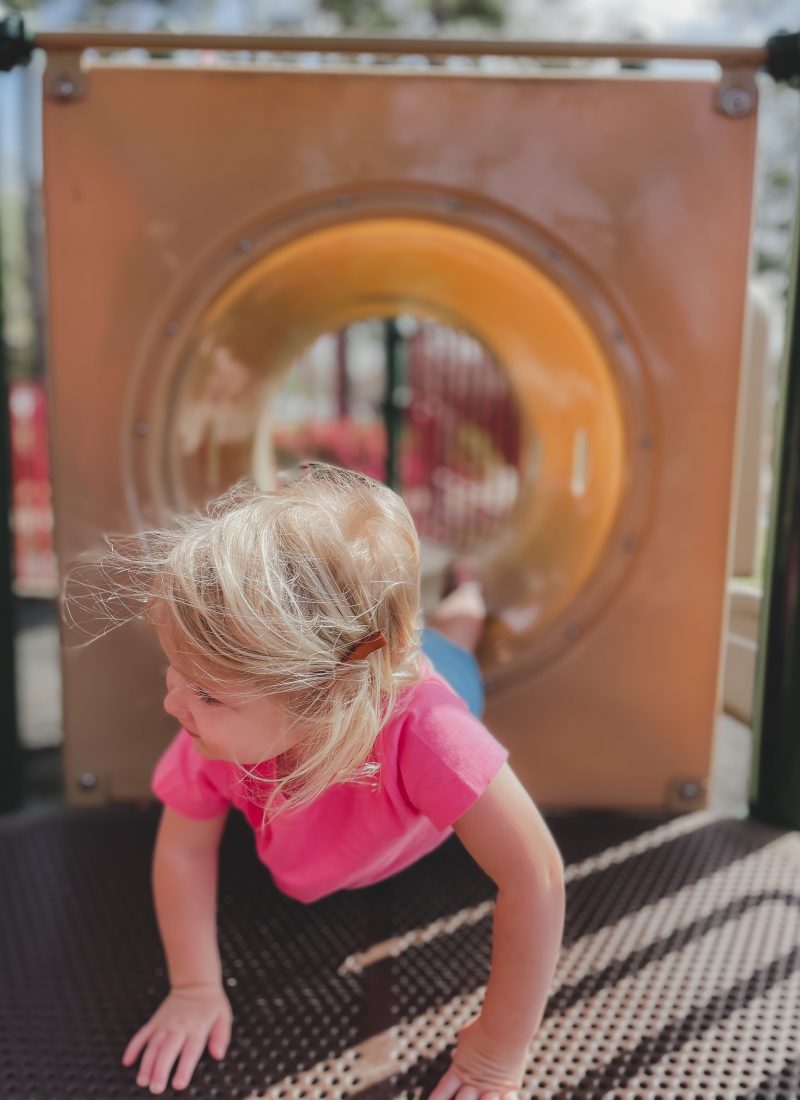 self-control opens us up to receive more 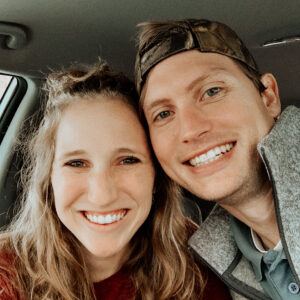