It’s been awhile since I’ve had a new addition to my Clothe Yourself With series, and I am super excited about this one. Kathy is the mom of a friend, and even from afar she has been a spiritual encouragement to me online and through the daughter she raised and discipled (looking at you, Sarah.) When I told her what the foundation of this series was and asked her to prayerfully considered writing a piece for it, I knew I’d love sharing it with my [tiny, but wonderful] readership of this blog. I hope it refreshes you.

Ah, to have a quiet and gentle spirit as an imperishable quality seems such a lofty goal.

To clothe myself in good and decent things as compassion, kindness, humility, gentleness and patience seems out of reach when I struggle to get even my arm in such a garment as those! Yet, our Lord does not command us to do anything without providing the way and that way must be in connection with Him. We simply must abide in Him by His Spirit knowing that “the one who keeps His commandments abides in Him, and He in him. We know by this that He abides in us, by the Spirit whom He has given us.” (1 John 3:24)

Since the connection to the Father is through the Spirit who was given to us when we believed in Christ’s finished work of salvation, then there must be an ongoing communication with Him. The mode of that communication is prayer. Oh, how I desire to be clothed with prayer, able to draw near at any moment, breathing Words of God back to His heart in a way that shakes the heavens!

The past two of my 63 years I have learned more about prayer than in any of my previous years.

It has been a necessity, a lifeline to the Father while on a journey of difficult days and painful witness of hurt in the lives of so many who I love dearly. I have drawn near to the Father through the Psalms and the prayers of David. I have soaked in the prayers of Nehemiah. I have desired to not only know how to pray, but to seek God’s very Word on when prayer began as a communication with Him. I so long for an effective prayer life!

Searching the Scriptures on prayer continues to reveal much to my longing heart as I seek to know my Lord and communicate with Him. Communion with their Creator must have come naturally for Adam and Eve before their disobedience against Him. There was a partnership between God and man in Genesis 2 that was clearly hindered in Genesis 3, as the effects of sin became the reality of life for the man and woman. Yet God pursued them, calling to them, covering them. Even so, we never observe that first family truly seeking after Him.

So when did humans finally begin to call upon the Lord and what does that mean to the rest of us?

Maybe there are clues in the names of those in Adam’s lineage. Adam’s name bore the meaning of who and what he was as God’s prototype for the rest of us: “mankind, a human being.” Adam’s sinful nature was passed on to his children and we witness sin’s grasp on mankind as Adam’s firstborn killed his younger brother. Something curious happened after Adam’s grandson was born though. We read in Genesis 4:26: “To Seth, to him also a son was born; and he called his name Enosh. Then men began to call upon the name of the Lord.” While Adam bore the very name for all of mankind, Enosh’s name means “mere mortal” from a root word that means “weak, sick, frail, desperate, and incurable.”

Could it be that Enosh’s very name was the revelation to those who came after him of man’s desperate condition? Could it be that Adam’s grandson so realized his own desperate need for God that he began to call upon and depend upon God’s very character and authority?

Since Enosh, God has provided us an entire book full of those who are clothed in prayer. They are mere humans who realize their desperate need and draw near in communion with Him through Jesus, His Son. I want to be like them, knowing that my desperate, frail condition has indeed been cured forever by Jesus, the One who Himself is clothed with prayer.

“Therefore He is able also to save forever those who draw near to God through Him since He always lives to make intercession for them.”

A prayer | There is something… 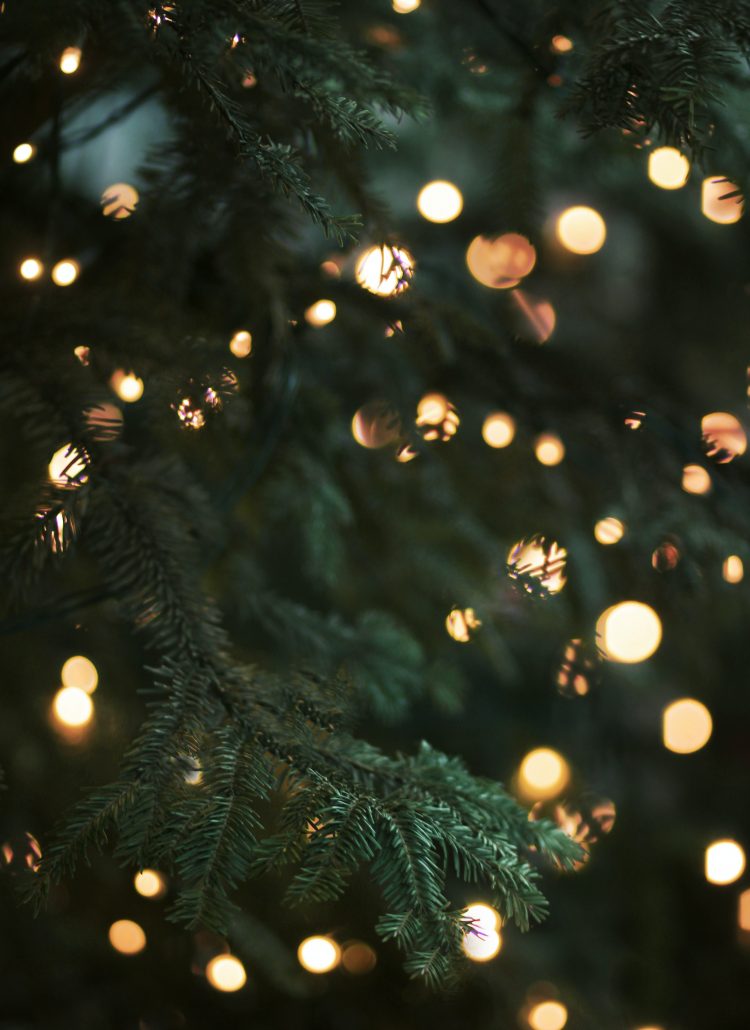 Reading and Listening | No. 48 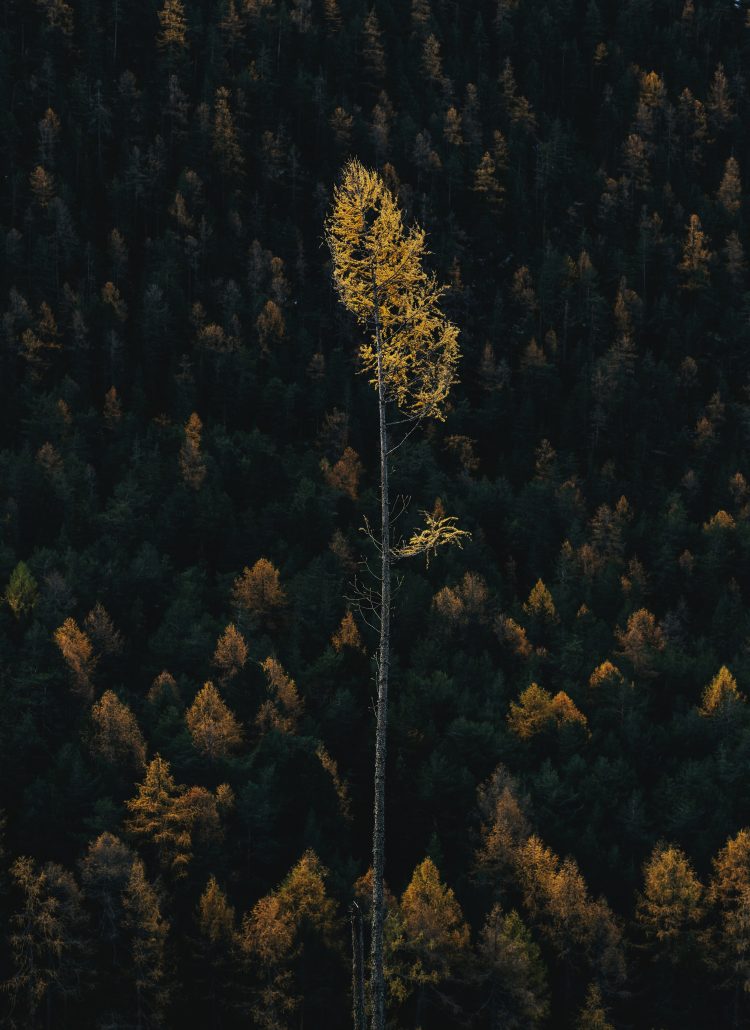 Reading and Listening | No. 44 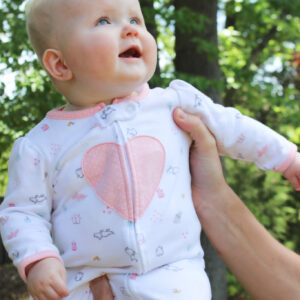