“Think about the young man or woman who is under an unbelievable amount of shame and guilt for a previous sin. They’re believing ‘I feel, therefore it’s true.’ That’s the false story of knowing based on intuition or feelings. But they are in Christ, they have been bought with the blood of Jesus, they have died with him and been raised to new life. The reason biblical authority matters is because the Bible does speak a better word over them that isn’t shame and guilt but is righteousness. That doesn’t mean we should deny those feelings or that we shouldn’t seek to bring healing to those feelings, but if you’re feeling guilt and doubt, the Bible speaks a more authoritative and inerrant word over you that you’re seated in heaven with Christ, you are in union with him, and you have been forgiven.”

Humans are… Trees? – The Bible Project

Gregg Renfrew, Founder and CEO of Beautycounter – Talks at GS

“I think that we always wanted to create a brand and we also wanted to create a movement. You know? For me, it was, I’m not a beauty junky. I mean, I’ve never even really been into wearing makeup. For me it was a mission. It was I wanted to make the world safer and healthier. And so, how do I do that? How do I leverage all the tools available to me today to meet the needs of today’s consumer? But also, to transform an antiquated industry?“

“Celebrity has platforms to grow brands, Christianity has altars to come and die. Celebrity seeks visibility. Christianity seeks self-invisibility so only Christ is visible though everything. Celebrity rises to be untouchable. Christianity kneels low to pour out for those mistreated as untouchables. Celebrity may have all the blue checks, but someday we will all tremble and stand before God for a character check, and the only hope for any of us will be the Scarlet Grace of Christ. We, the church, repent of raising up celebrities instead of celebrating in our Maker who made all equally in the image of God.“

Earth Has Nothing I Desire Besides You – Bridgetown Daily

Click here to view past Reading and Listening posts.

Also, check out my friend Maggie’s offering for the month of March, Together: An Easter Series.

Every Wednesday in March, she will be sharing a story about how Jesus engaged community, about how Jesus surrounded Himself instead of siloing Himself. Each post will be separated into three sections: a reading, a reflection, and a response. As you make your way through the stories, it is her hope that you will be drawn to the abundant and communal way of kingdom life. 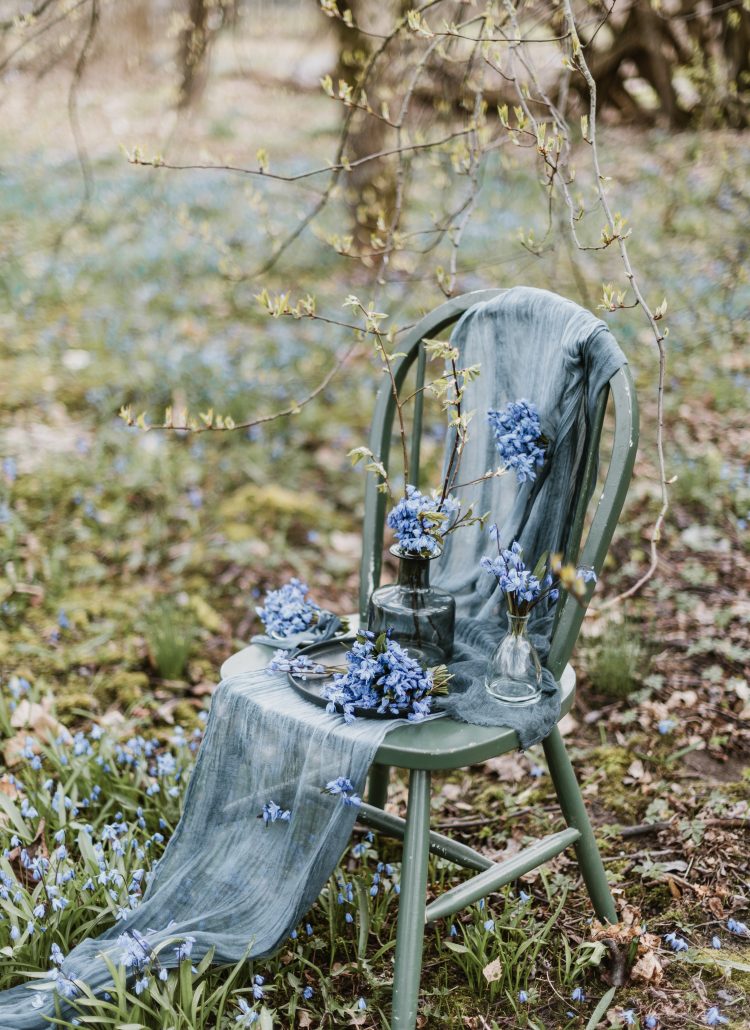 Reading and Listening | No. 52 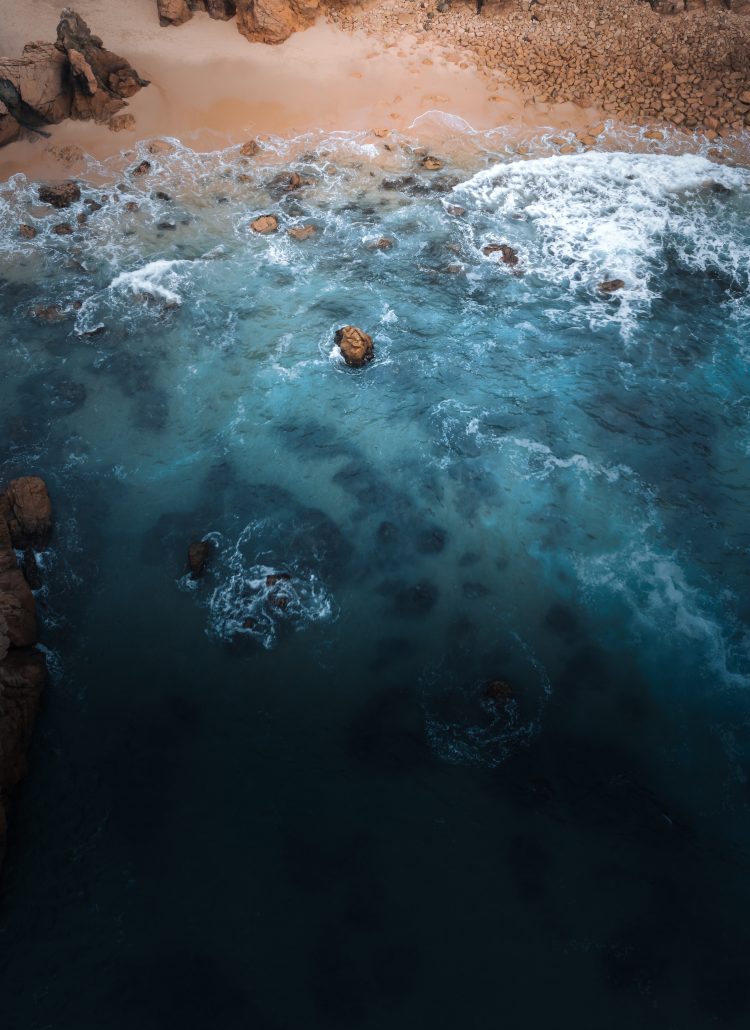 Reading and Listening | No. 51 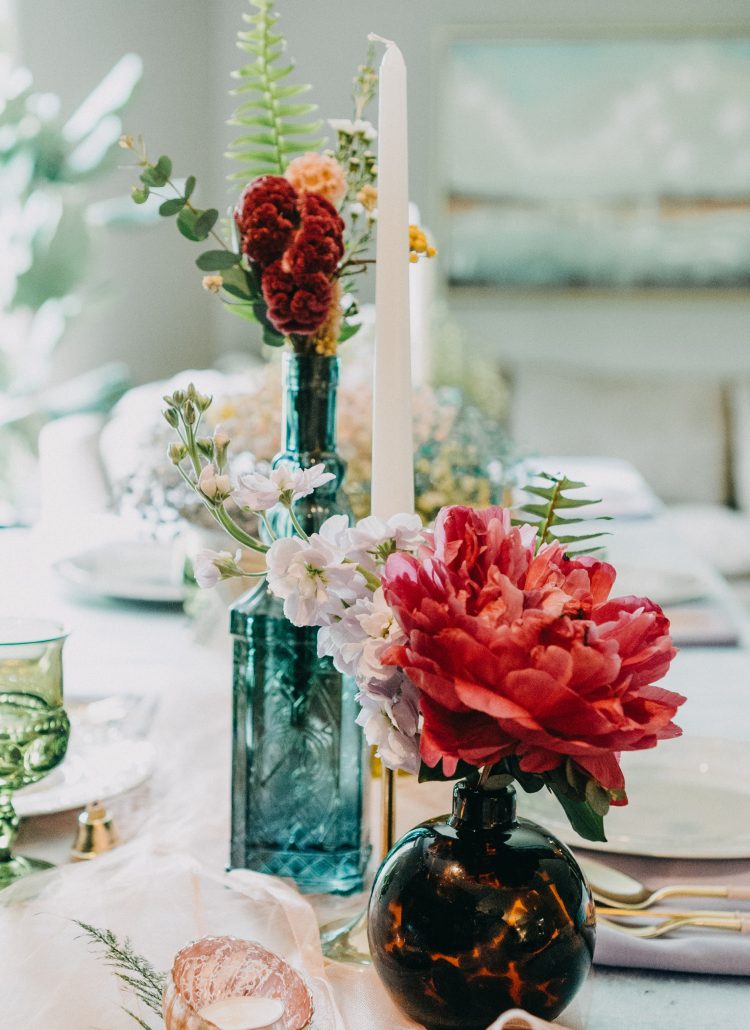 Reading and Listening | No. 50

discipleship — “have you met this side of God?”