Health: We had our first interesting doctor’s appointment in that they wondered if after a week of fever, she might have a UTI, so the nurse put a bag in her diaper. That was interesting. No UTI and healthy, growing girl at 17 pounds.

Clothes: She’s wearing 6 months now regularly and the Woombie swaddle-sleep-sacks are getting a litttttle too short.

Eating: Milk, milk and more milk. I’ve started weaning off pumping (yay!), and at last count had 145 days worth of milk in our deep freezer. Wild. But very thankful. Also started oatmeal this week!

Sleeping: Last week she was waking up every morning around 4:30-5:30. Thankfully, this week she’s been sleeping much later (around 8 o’clock), though we hear her cry out for a few minutes around 6:30. It’s also been comical to watch her inch her way 180 degrees and put the pacifier back in her mouth sometimes. For a few weeks she didn’t want to be held, simply put down on her belly. Now sometimes she rolls over a few times before she settles down, and sometimes wants to be rocked.

Toys: This book, the Sophie giraffe circle, and the bouncer.

Likes: Being on her stomach with her penguin/Wonderwoman stance, the pacifier, laughing and smiling at Anna, being held, chewing on everything.

Dislikes: Not much these days.

Memorable Moments: Anna CRACKS ME UP with her fake laughing to try and get Julia to laugh.

I put them both in the double stroller for a driveway walk and after 2 minutes of watching Julia try to sit up and roll over I surprisingly realized she’s capable of sitting up and officially being buckled in the stroller! 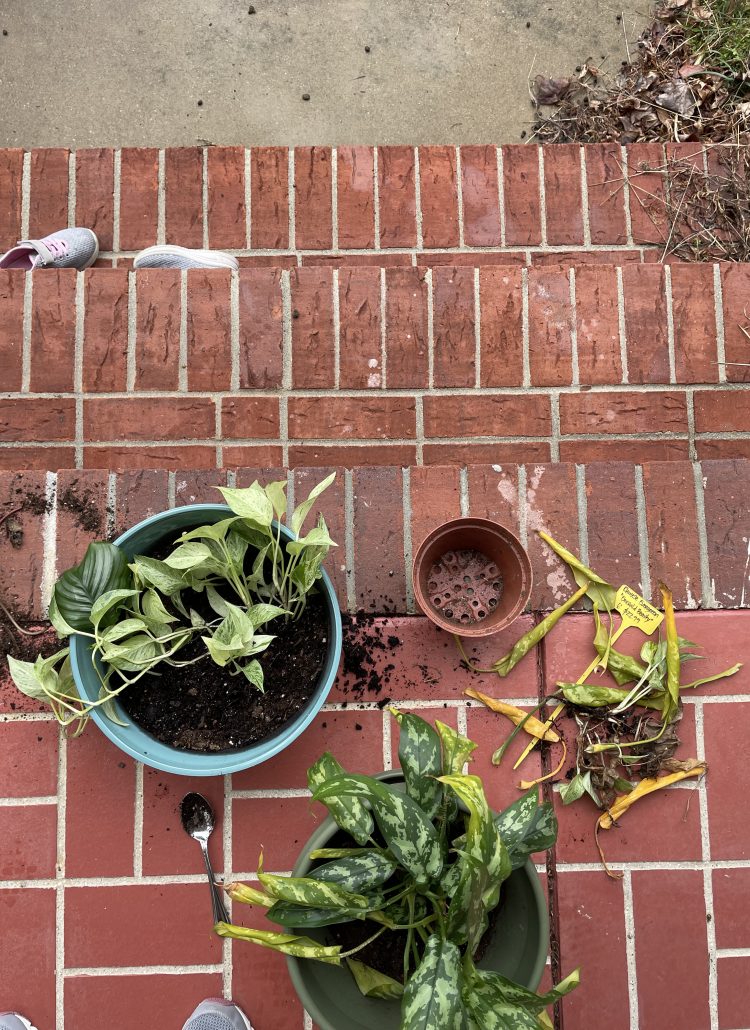 the psalm I repeat most often 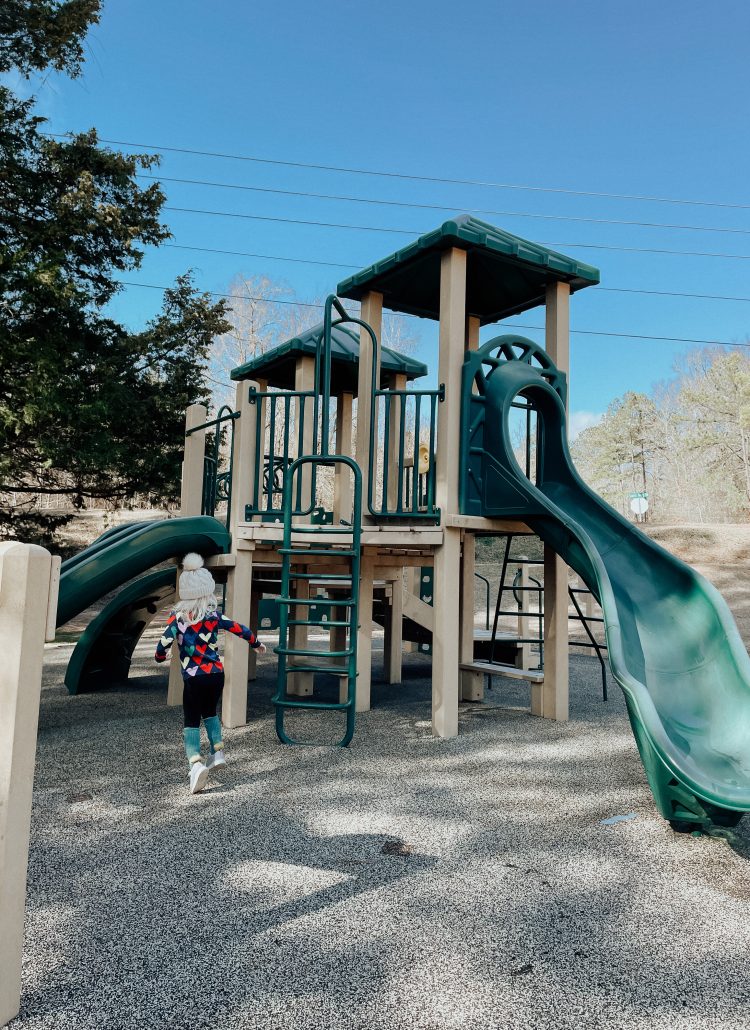 sunny with a high of 68 in february 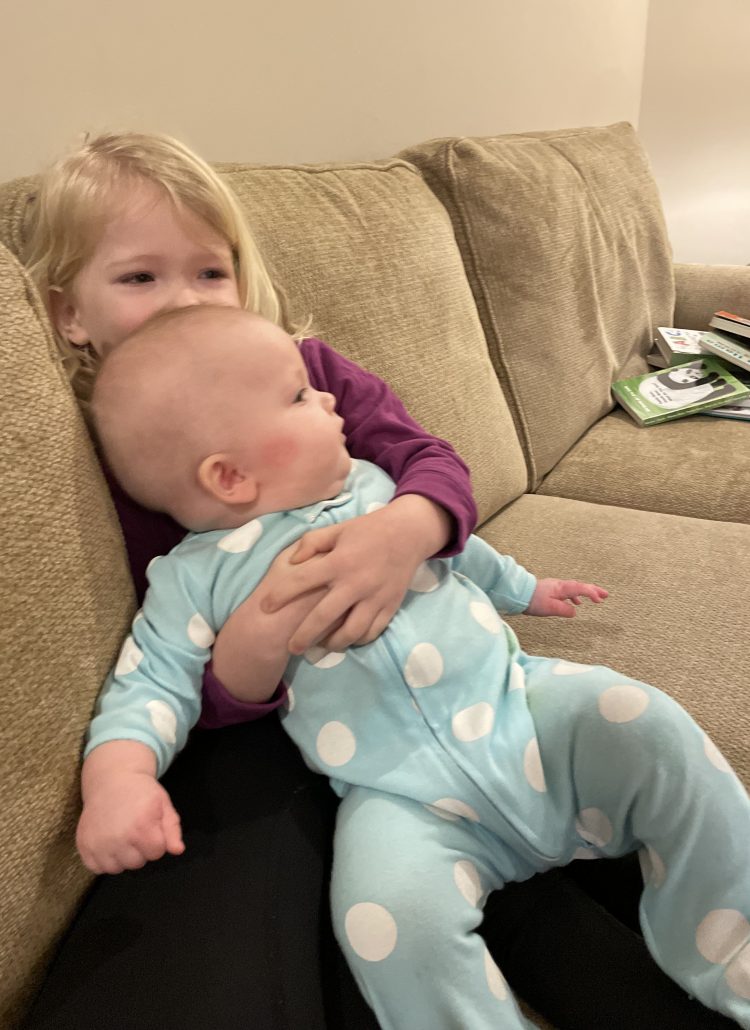 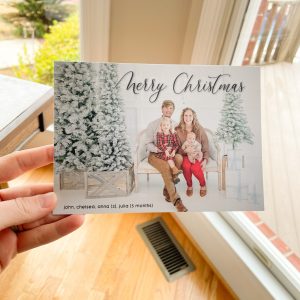